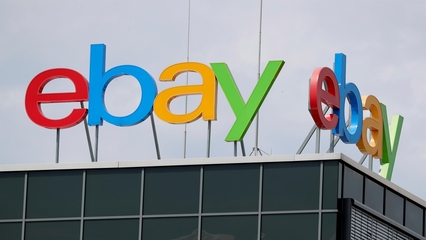 It has been 25 years since an e-commerce website called AuctionWeb appeared online.

That was at the beginning of the dot-com bubble when the scope and reach of e-commerce as it is today could barely be imagined.

AuctionWeb became eBay. While largely eclipsed by Amazon, the company is still profitable, and its founder is branching out into new ventures he believes will help society and political discourse.

Britannia’s focus on production of 20% brands amid lockdown brought in 80% revenue, says MD