‘Club of my life’: Messi to stay at Barcelona for another year | News 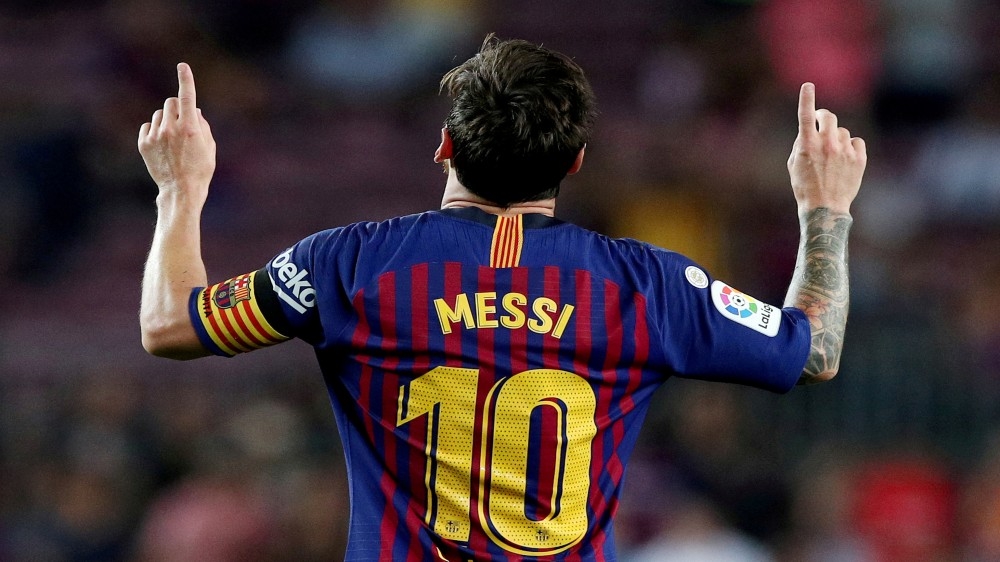 Lionel Messi has confirmed he is staying at Barcelona until the end of the 2020-2021 season.

The Argentine ended intense speculation about his future by saying he will remain with the Spanish club for another year – but only because he did not want to enter into a court battle with the club about his contract.

The 33-year-old had told Barcelona last month he wanted to leave, insisting a clause in his contract allowed him to do so on a free transfer.

Barcelona, backed by La Liga, insisted a 700-million-euro ($824m) release clause would have to be paid.

Messi is widely regarded as one of the best footballers of all time and has won the world player of the year award on six occasions.

“I wasn’t happy and I wanted to leave. I have not been allowed this in any way and I will stay at the club so as not to get into a legal dispute,” Messi told website Goal.com.

He said the management of the club led by Josep Maria Bartomeu is a “disaster”.

“There was another way and it was to go to trial,” he said. “I would never go to court against Barca because it is the club that I love, which gave me everything since I arrived. It is the club of my life, I have made my life here.”

By remaining at the club for the final year of his contract, Messi is in line for an $83.4m loyalty bonus and will be able to leave without a transfer fee.

The Argentine international scored 634 goals and made 285 assists in 731 appearances for Barcelona.

Protestors attempt to run over police personnel as violence breaks out