Cornel West: The choice is between ‘disaster’ and ‘catastrophe’ | Trump 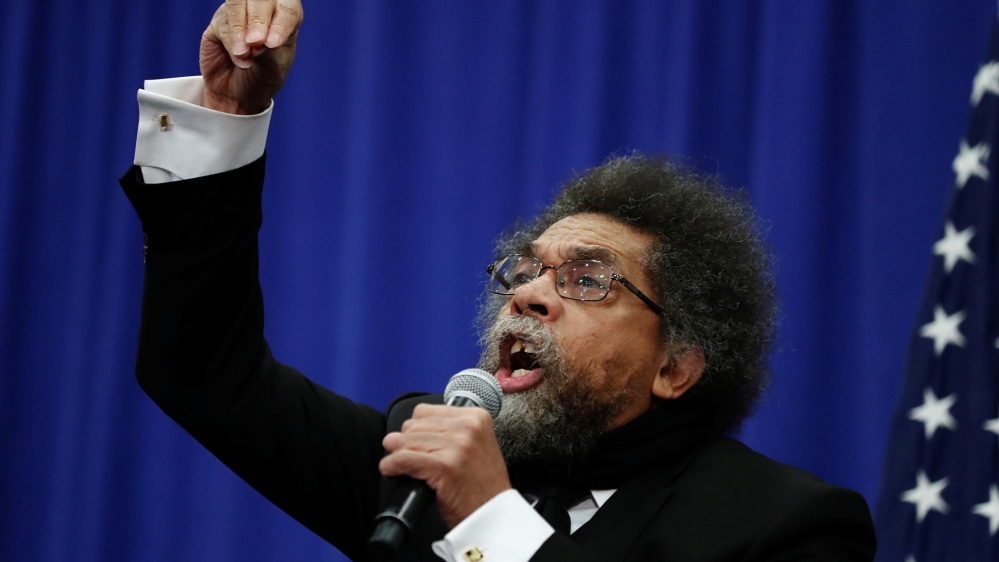 Faced with a choice between Democratic candidate Joe Biden and Republican incumbent Donald Trump, Harvard University Professor Cornel West is not optimistic about real change coming to the United States.

For decades, West has been a forceful voice arguing that neither party cares for the poor and voiceless except when it is time to vote every four years.

Meanwhile, the demands of maintaining the American empire grow, and military budgets continue to rise at the expense of education and healthcare, hurting not only working Americans, but people around the world.

11 thoughts on “Cornel West: The choice is between ‘disaster’ and ‘catastrophe’ | Trump”