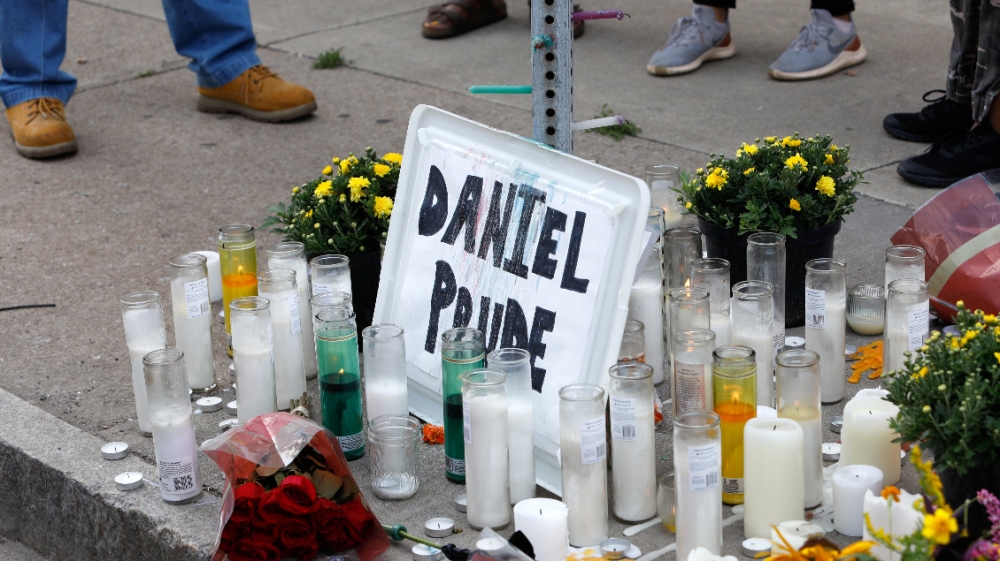 The police officers involved in the arrest and asphyxiation death of a Black man in New York state have been suspended, the mayor of Rochester said on Thursday, one day after footage of the March incident was released.

Daniel Prude’s family on Wednesday released body camera footage from his arrest in March in Rochester, in upstate New York, which showed a group of officers putting a hood over Prude’s head as he knelt on the ground, handcuffed and naked.

Local newspaper Democrat and Chronicle reported Thursday that Rochester Mayor Lovely Warren had ordered the “immediate suspension” of seven police officers involved in the incident. The newspaper did not identify the officers.

“Mr Daniel Prude was failed by our police department, our mental healthcare system, our society, and he was failed by me,” Warren told reporters. “We cannot continue to fail Black lives in this way.”

Prude’s family has called for the arrest of the officers involved in his death, which came seven days after the incident. Prude was 41.

The Monroe County medical examiner ruled his death a homicide caused by “complications of asphyxia in the setting of physical restraint”, according to an autopsy report, the New York Times reported.

Prude’s asphyxiation occurred two months before the death of George Floyd at the hands of Minneapolis police, which spurred international protests against police brutality and racial injustice in the US.

The video prompted protests in Rochester on Wednesday, with dozens of people calling for the police to be held accountable and removed from the department while the investigation proceeds. Nine protesters were arrested, according to the Democrat and Chronicle.

“For the sake of Mr Prude’s family and the greater Rochester community, I am calling for this case to be concluded as expeditiously as possible. For that to occur, we need the full and timely cooperation of the Rochester Police Department and I trust it will fully comply,” Cuomo said.

The office of New York Attorney General Letitia James is investigating, as state law requires whenever police are involved in a civilian’s death.

“The Prude family and the greater Rochester community deserve answers, and we will continue to work around the clock to provide them,” James said in a statement. 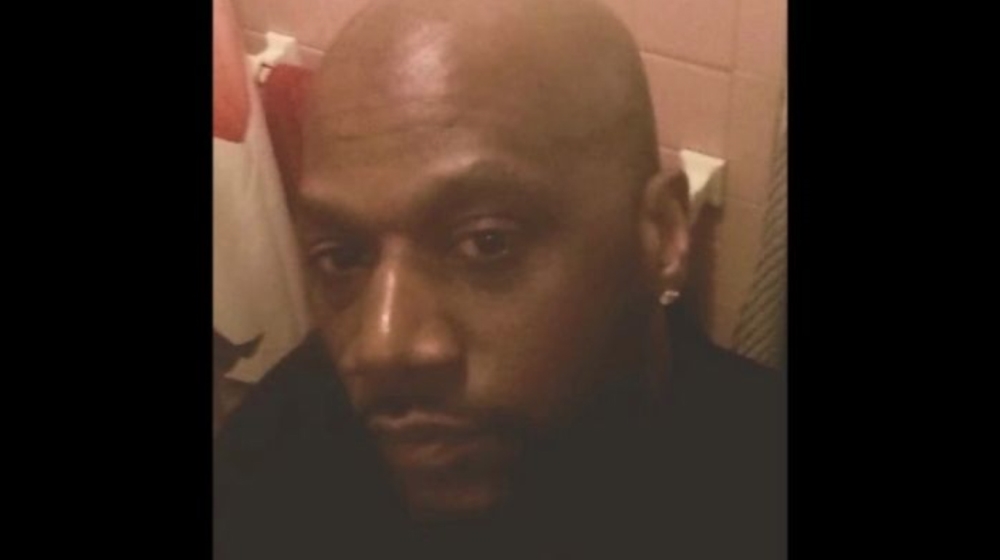 Daniel Prude died on March 30 after he was taken off life support seven days after his encounter with police [Courtesy: We the people/GoFundme]

In the video, an officer placed a “spit hood” over Prude’s head – apparently to prevent his spit from possibly transmitting the novel coronavirus.

Prude could be heard shouting, “Take this … off my face!” and “You’re trying to kill me!” before his shouts turned to cries and became muffled. Officers were heard saying “Calm down” and “stop spitting”.

“I know that there’s a rhetoric that is out there that this is a cover-up. This is not a cover-up,” Singletary said.

Warren, the mayor, said Thursday that Singletary failed to provide her with the full details of what happened during the March incident until early August, the Democrat and Chronicle reported.