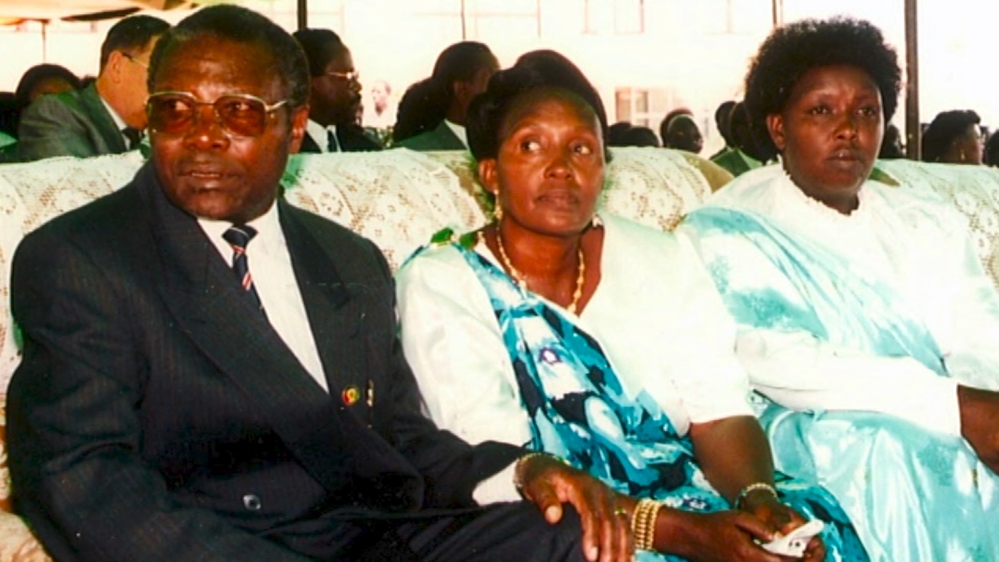 After 26 years on the run, Felicien Kabuga was finally arrested in France on May 16, 2020.

Kabuga stands accused of being a primary instigator of the Rwandan genocide. He was one of the biggest shareholders of Radio Television Libre des Mille Collines (RTLM), the infamous radio station that coordinated much of the killing, and sat at the top of the channel’s steering committee.

This is the story of the role that he and his hate media, played in the genocide and the death and destruction that he left in his trail after the genocide.

Hundreds of homes impacted by flooding in Lantana