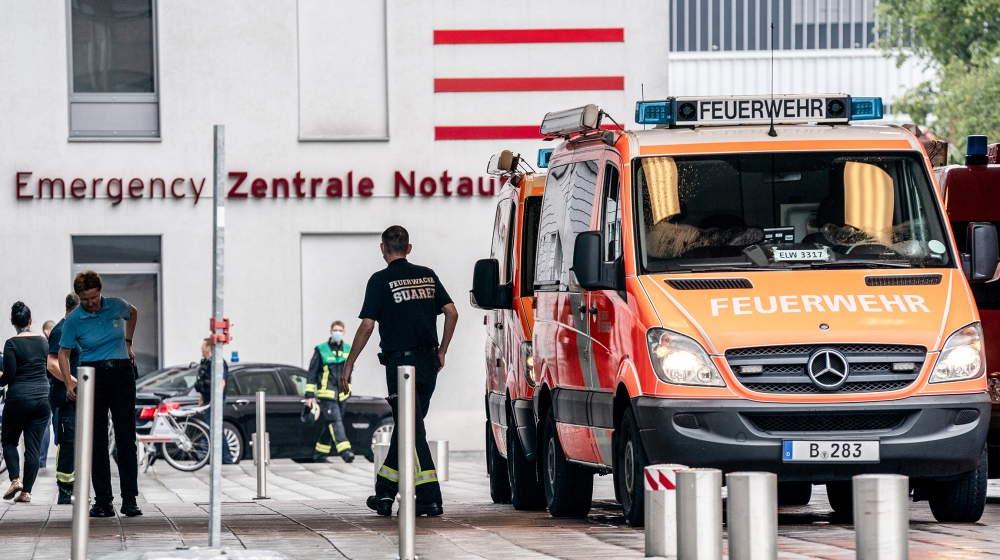 NATO Secretary General Jens Stoltenberg said there was “proof beyond doubt” that Alexey Navalny was poisoned with a Novichok nerve agent amid a widening rift between Western powers and Russia over the suspected attack on the Kremlin critic.

Stoltenberg’s comments on Friday were in line with statements by Berlin earlier in the week, with a special German military laboratory claiming to have proof a chemical nerve agent from the Novichok group was used.

Navalny, 44, one of Russian President Vladimir Putin’s fiercest critics, fell ill on a flight returning to Moscow from Siberia on August 20 and was taken to a hospital in the Siberian city of Omsk after the plane made an emergency landing.

He was later transferred to Berlin’s Charite hospital, where doctors last week said there were indications he had been poisoned.

He remains in a medically induced coma and on a ventilator, but his condition is reportedly improving.

The Russian doctors who treated Navalny in Siberia have repeatedly contested the German hospital’s conclusion, saying they ruled out poisoning as a diagnosis and their tests for poisonous substances came back negative.

NATO allies agreed on Friday that Russia must cooperate fully with an impartial investigation to be led by the Organisation for the Prohibition of Chemical Weapons (OPCW) into the poisoning of Navalny, the alliance’s chief said.

“Any use of chemical weapons shows a total disrespect for human lives, and is an unacceptable breach of international norms and rules,” Stoltenberg told reporters.

“NATO allies agree that Russia now has serious questions it must answer, the Russian government must fully cooperate with the Organisation for the Prohibition of Chemical Weapons on an impartial international investigation,” he said, reporting back from a meeting of the alliance’s ambassadors.

Earlier, Russia’s Investigative Committee asked one of its regional branches in Siberia to probe the possibility that someone tried to murder Navalny.

But overall, the Kremlin has rejected any suggestion that Russia was responsible and has not opened a criminal case, citing a lack of evidence.

A Moscow court on Friday dismissed a complaint brought by Navalny’s legal team over the inaction of the Russian Investigative Committee, as Russian Interior Minister Vladimir Kolokoltsev said he saw no grounds, for now, to suspect a crime was committed.

A haunting in North Fort Myers

Covid: What will the England lockdown achieve?