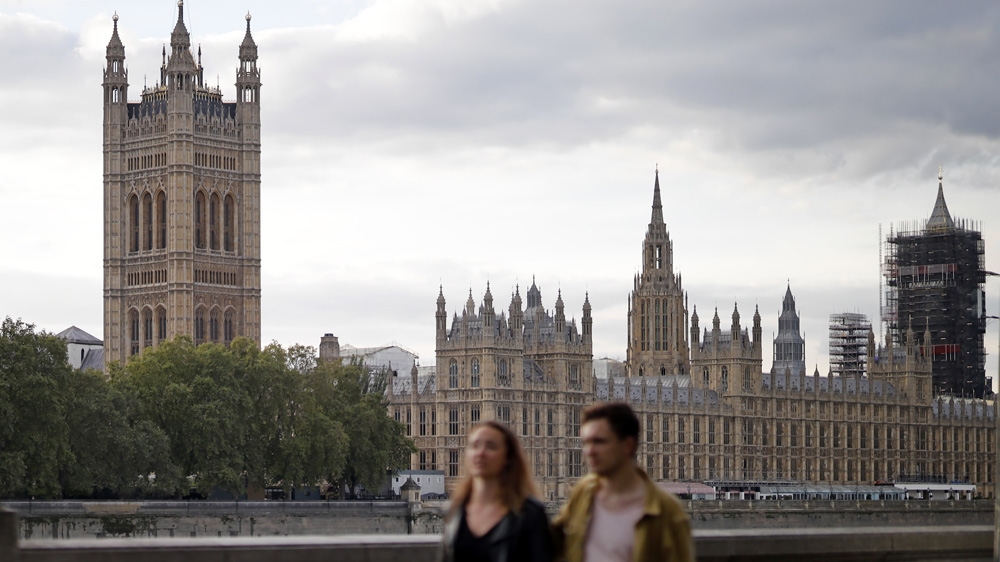 Britain’s Health Secretary Matt Hancock has said the sharp rise in daily COVID-19 cases reported in the United Kingdom on Sunday – the highest since May – was “concerning”.

The UK reported 2,988 recorded on Sunday, mostly among younger people.

He urged everybody to follow social distancing rules to prevent the spread of infections.

“[It is] important that people don’t allow this illness to infect their grandparents and to lead to the sort of problems that we saw earlier in the year,” Hancock said, referring to the spring and early summer of 2020, when the country’s health system battled to contain the outbreak.

The concern is that increased transmission generally heightens the risk that the virus could be passed on to the elderly and people with underlying health problems. Schools have also reopened, university terms are due to start and the UK is trying to encourage people to return to their offices.

This a vital moment for those in positions of power to be honest with the public: we face both an ongoing health crisis, which we cannot afford to be complacent about, and also an economic crisis which is particularly acute in city centres. 1/2https://t.co/2tTidB62ri

The trend in the daily number of cases in Britain has started to rise in recent weeks, although the number of patients admitted to hospital and fatalities have remained at low levels.

Two deaths were recorded within 28 days of a positive COVID-19 test in the previous 24 hours, the government said on Sunday, taking the total to 41,551.

Hancock said the government would continue to use local lockdowns to help suppress outbreaks of the disease, but social distancing remained the first line of defence.

The number of cases confirmed on Sunday was the highest daily total since May 23, when Britain reported 2,959 cases.