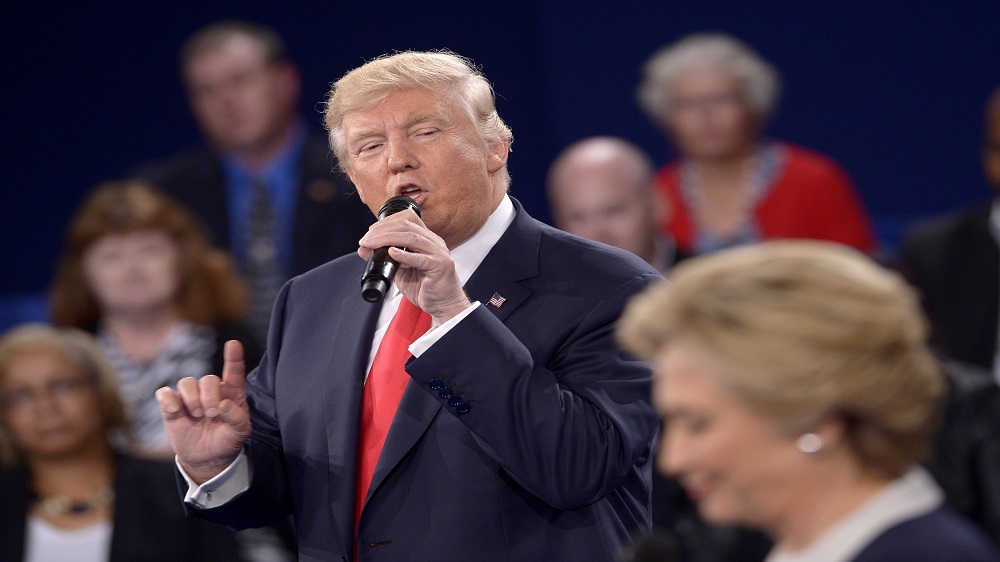 The US military on Wednesday announced it will reduce its presence in Iraq from 5,200 to 3,000 troops this month, formalising a move that had been long expected.

The US and Iraq in June affirmed their commitment to the reduction of American troops in the country in coming months, with no plans by Washington to maintain permanent bases or a permanent military presence.

Trump, who had campaigned on a policy of ending US involvement in “endless wars”, is expected to address the drawdown at a news conference.

Trump has not held a single mock debate, and does not plan to conduct a formal practice round before his first debate face-off with Joe Biden, according to a report.

Biden and Trump will take the debate stage for the first time on September 29, but the president has largely shrugged off traditional debate preparation, according to NBC news. Trump took part traditional preparation before the 2016 debates with then opponent Hillary Clinton, which included having former New Jersey Governor Chris Christie play Clinton.

Trump has joked to aides that he’s been preparing for debates since he was born. He has instead been preparing through informal discussions with allies and briefings with administration officials on topics that are expected to come up, the report said.

Some advisors in Trump’s circle have sought to raise expectations for Biden’s debate performance to will the president to more fully prepare, while other have supported his approach, arguing he performs better when unscripted or rehearsed.

Biden is visiting the battleground state of Michigan, where he will outline new proposals to tax companies that move US jobs overseas and offer incentives for companies to invest in domestic operations.

In a visit to the Detroit suburb of Warren, Biden will propose an “offshoring tax penalty” on profits from products made overseas and sold in the US, a Biden adviser told Reuters news agency.

The announcement is an apparent response to Trump’s “America First” platform. While Biden has led Trump in virtually every national poll for months, the surveys suggest the economy still could prove a relative strength for Trump despite the downturn wrought by the coronavirus pandemic.

10:00 ET – Cohen says Trump ‘not joking’ about wanting to stay beyond two terms

Michael Cohen, a former Trump fixer who had a high-profile falling out with the president, has said Trump is “not joking” about his desire to stay in office beyond two terms.

Trump repeatedly referenced staying in power beyond the next four years, encouraging chants of “12 more years” at his events.

“He wants to be an autocrat. He wants to be the president of this country for life,” Cohen told MSNBC’s Rachel Maddow, amid a press tour promoting his newly released book. 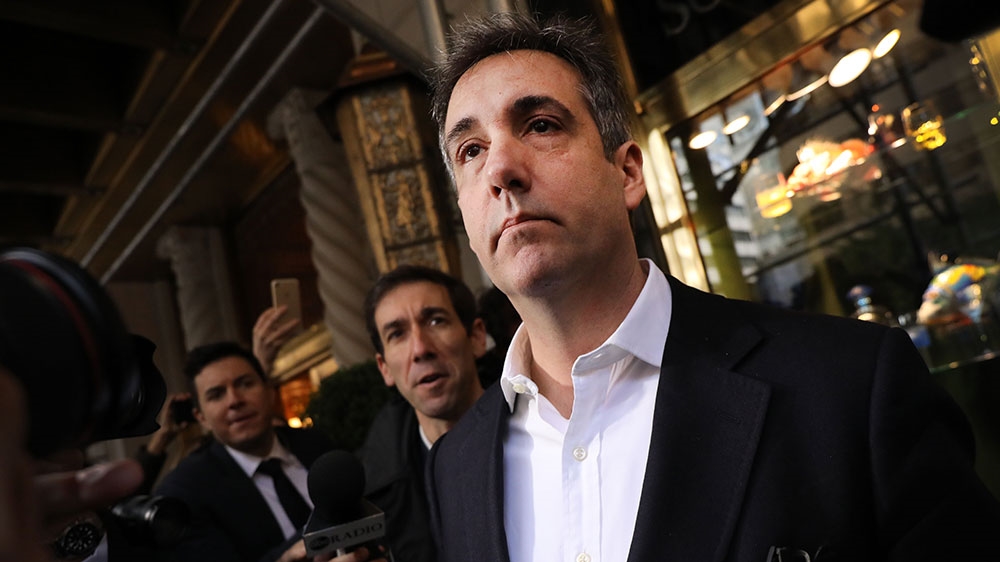 Michael Cohen, the former personal lawyer to President Donald Trump, has said Trump is serious about wanting to stay in office for more than 12 years [Spencer Platt/AFP]

Facebook head Mark Zuckerberg, in an interview, said it was “just wrong” to consider the social media site a right-wing echo chamber, despite conservatives topping engagement on the platform.

“It’s true that partisan content often has kind of a higher percent of people … engaging with it, commenting on it, liking it,” Zuckerberg told Axios on HBO. “But I think it’s important to differentiate that from, broadly, what people are seeing and reading and learning about on our service.”

On Thursday, Facebook released a set of sweeping policy changes aimed at combatting misinformation and limiting politicians’ influence on the platform, amid increasing concern about its inflated role in US elections.

Trump’s preferred candidates for Senate and House of Representatives seats won Republican primaries in New Hampshire, but face an uphill battle in the general election in the state where Democrats have a slight edge.

Lawyer Bryant “Corky” Messner, 63, who proudly campaigned on his Trump endorsement, defeated retired Army general Don Bolduc for the Republican nomination for Senate, according to the New York Times said. He will face incumbent Democratic Senator Jeanne Shaheen, who easily won her primary, in November.

Hello and welcome to Al Jazeera’s continuing coverage of the US elections. This is Joseph Stepansky.

Read all the updates from yesterday (September 8) here.