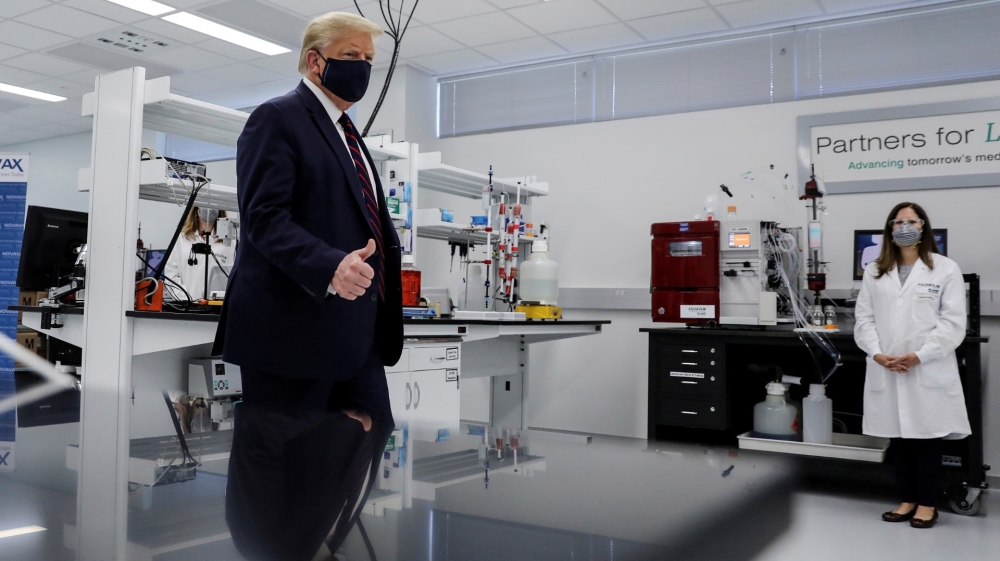 The federal government outlined a sweeping plan Wednesday to make vaccines for COVID-19 available for free to all Americans, even as polls show a strong undercurrent of scepticism rippling across the land.

In a report to Congress and an accompanying “playbook” for states and localities, federal health agencies and the Defense Department sketched out complex plans for a vaccination campaign to begin gradually in January or possibly later this year, eventually ramping up to reach any American who wants a shot. The Pentagon is involved with the distribution of vaccines, but civilian health workers will be the ones giving shots.

The campaign is “much larger in scope and complexity than seasonal influenza or other previous outbreak-related vaccination responses,” said the playbook for states from the Centers for Disease Control and Prevention.

US President Donald Trump tours a manufacturing plant where components for a potential coronavirus vaccine candidate are being developed, in Morrisville, North Carolina, US [File: Carlos Barria/Reuters]

Some of the broad components of the federal plan have already been discussed, but Wednesday’s reports attempt to put the key details into a comprehensive framework. Distribution is happening under the umbrella of Operation Warp Speed, a White House-backed initiative to have millions of doses ready to ship once a vaccine is given what is expected to be an emergency use approval by the Food and Drug Administration. Several formulations are undergoing final trials.

But the whole enterprise is facing public scepticism. Only about half of Americans said they would get vaccinated in an Associated Press poll taken in May. Of those who would not get vaccinated, the overwhelming majority said they were worried about safety. To effectively protect the nation from the coronavirus, experts say upwards of 70 percent of Americans must either be vaccinated or have their own immunity from fighting off COVID-19.

Since the poll, questions have only mounted about whether the government is trying to rush COVID-19 treatments and vaccines to help President Donald Trump’s reelection chances. 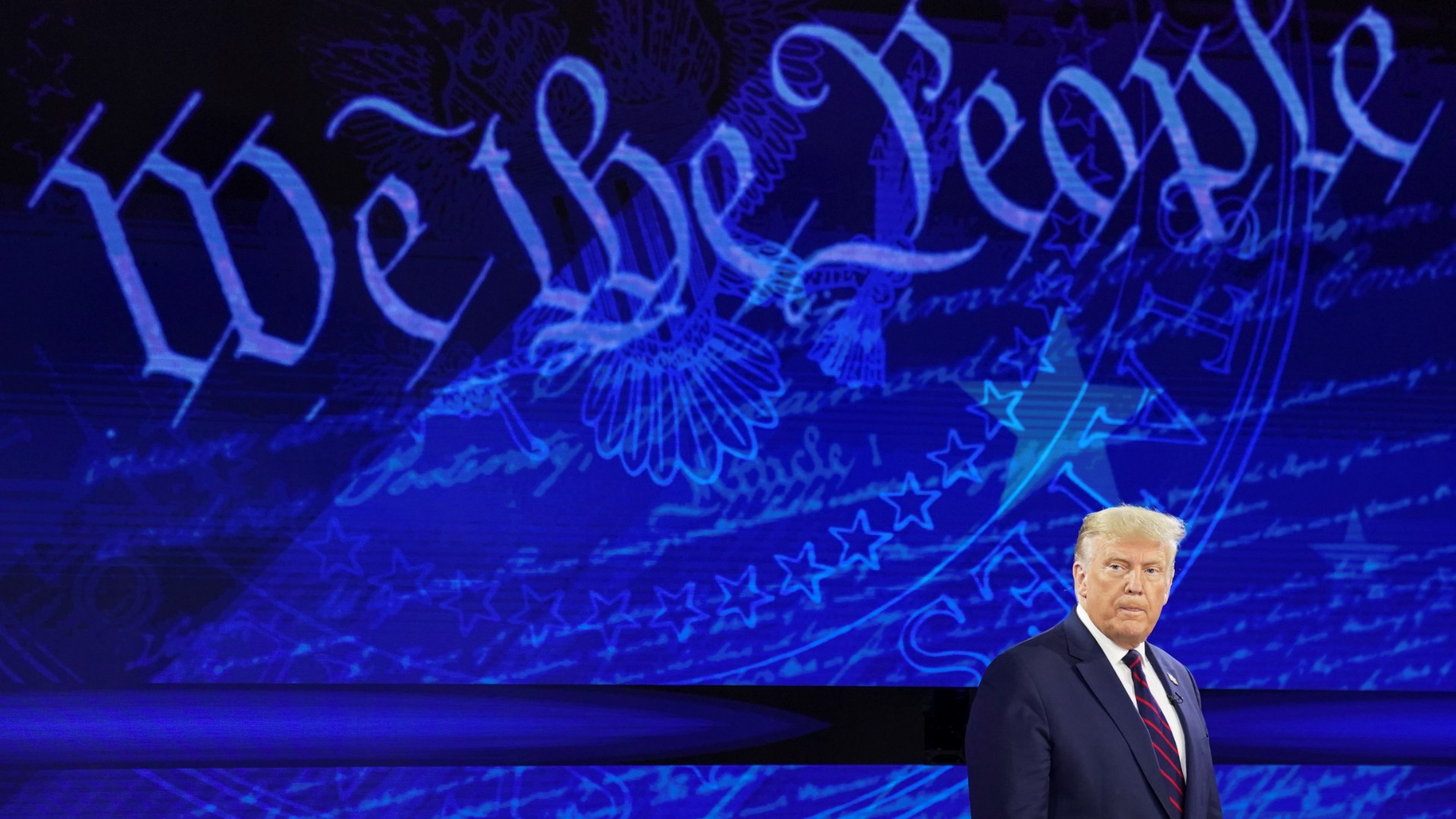 US President Donald Trump takes the stage at an ABC News town hall event in Philadelphia, Pennsylvania, US [Kevin Lamarque/Reuters]

Before the Republican National Convention in August, the FDA granted authorisation for treatment of COVID-19 patients with plasma from people who have recovered, even though some government scientists were not convinced the clinical evidence was sufficiently strong. And last week, it was reported that Michael Caputo, a Health and Human Services Department political appointee, tried to gain editorial control over a weekly scientific publication from the Centers for Disease Control and Prevention.

As public confidence in core health agencies has taken a beating, Trump administration officials have been forced to play defence.

“We are working closely with our state and local public health partners … to ensure that Americans can receive the vaccine as soon as possible and vaccinate with confidence,” HHS Secretary Alex Azar said in a statement Wednesday. “Americans should know that the vaccine development process is being driven completely by science and the data.”

That could be a tough sell. In the AP poll, one in five Americans said they would not get a coronavirus vaccine, and 31 percent said they were unsure.