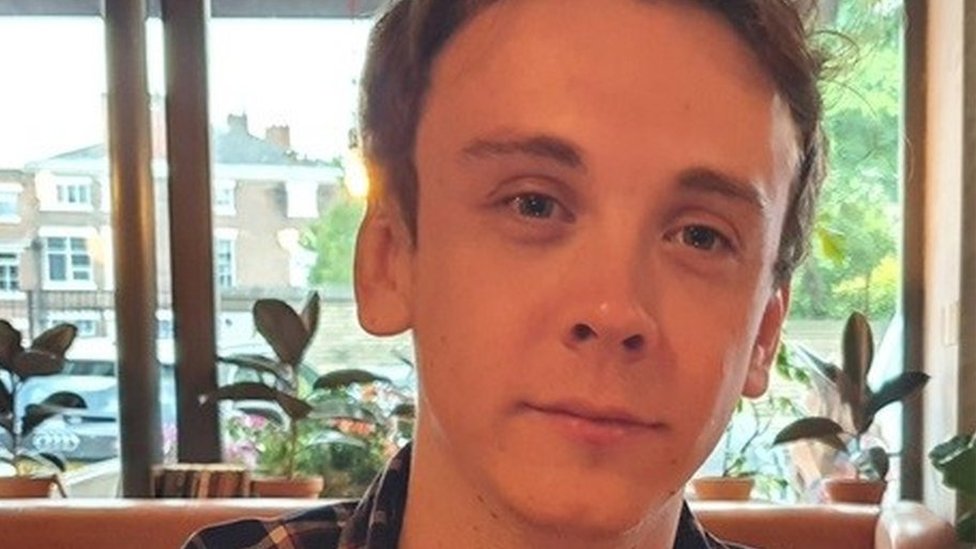 A man has appeared in court charged with murder and seven counts of attempted murder after a series of stabbings in Birmingham.

Jacob Billington, 23, was killed and seven others were injured at four locations across the city centre over a period of 90 minutes on Sunday.

Mr McLeod was remanded in custody and is due at crown court on Thursday.

He spoke only to confirm his personal details during an appearance before two magistrates and was not asked for any pleas.

A post-mortem examination found Mr Billington, a library intern at Sheffield Hallam University, died of a stab wound to the neck.

His friend Mr Callaghan, also 23 and a fellow band-mate, was seriously injured in the attack in Irving Street and was said to be in a critical condition in hospital on Tuesday.

A 22-year-old woman, attacked in Hurst Street, was critical but stable in hospital, police said.

Another man, aged 30, was in a serious condition in hospital, while four others have been discharged.