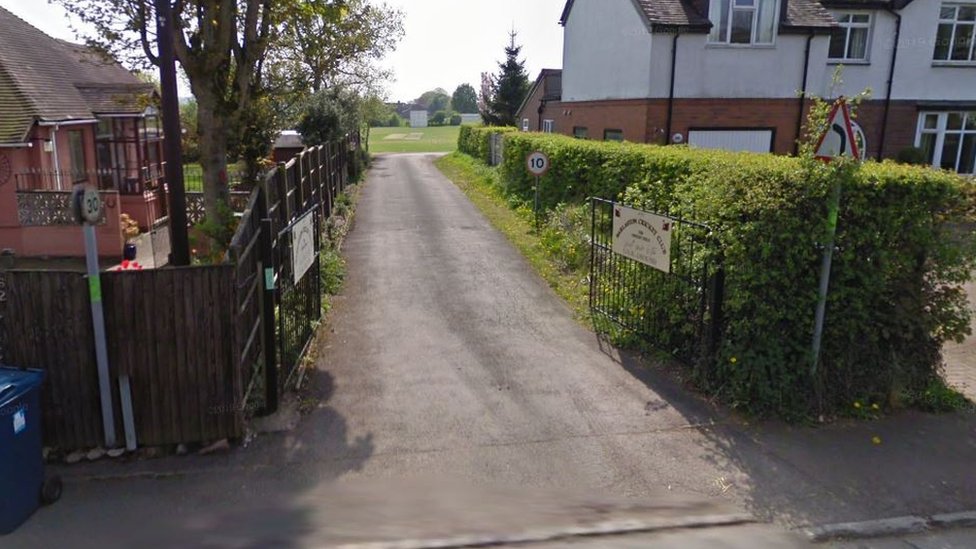 A coronavirus outbreak at a cricket club has been linked to a stag party, after travellers failed to quarantine after visiting Prague.

Staffordshire County Council heard instead of self-isolating after the trip, the individuals “decided to have a game of cricket”.

The club said no more cases have arisen as a result of matches or events.

The Local Democracy Reporting Service said Dr Richard Harling told councillors the first case caught the virus in London, then flew to Prague where they infected five other people who then brought it back home.

advises against “all but essential travel to the Czech Republic”.

“They should have quarantined. Instead they decided to have a game of cricket, so there we are,” he said.

Dr Harling said there will “inevitably” be some people who don’t adhere to national guidance.

“Our job is to be able to catch them and to minimise the spread of the virus before it gets out of control,” he said.

Dr Harling added: “Quarantine for returning travellers is a system that relies almost entirely on trust, so we certainly don’t get told who’s returning from different countries or where they live.

“I don’t believe there is any enforcement of that by national bodies – we don’t know who they are. It’s up to those individuals to do it for themselves.”

In a statement on its Facebook page, Barlaston Cricket Club said: “Our EvePass system and track and trace sign in worked efficiently and the Covid safe protocols and signage minimised the chance of transmission for those at the club.”

It reopened on Tuesday “after a thorough deep-clean of the premises”.

NASA is paying startups for moon rocks. It’s not what you think