Coronavirus: What happens when the furlough scheme ends? 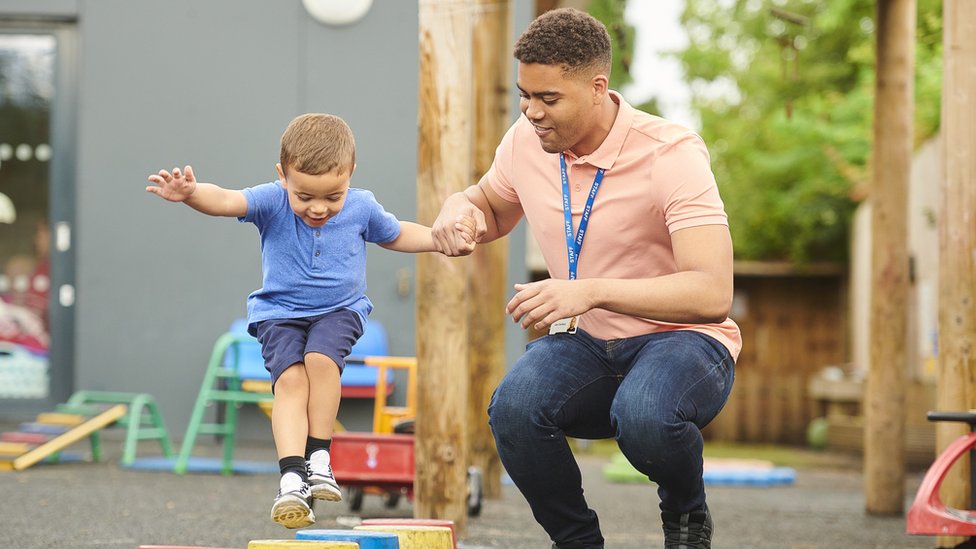 Businesses that have put staff on furlough now have to pay 10% of their wages.

This will rise to 20% next month, before the scheme ends on 31 October.

The furlough scheme was designed to help people who couldn’t do their jobs and prevent mass redundancies.

Coronavirus Jobs Retention Scheme, to give furlough its official title, workers placed on leave have been able to receive 80% of their pay, up to a maximum of £2,500 a month.

Almost 10 million workers who were unable to do their job because of the coronavirus outbreak, have had their wages paid by the government.

How has it been changing?

Since July, furloughed employees have been able to go back to work part-time.

For example, an employer could pay someone to work two days a week, while the furlough scheme would cover the other three days not worked.

Since 1 August, employers have had to pay National Insurance and pension contributions for their staff.

Some have criticised the decision to close the scheme at the end of October, but it has been backed by the Bank of England, which says workers should be helped to ”move forward” and not kept in unproductive jobs.

Can I be made redundant while on furlough?

Yes. Employees can be made redundant at any point during the scheme.

There are concerns there may be significant job losses when it ends.

To encourage businesses to protect jobs, the government will pay businesses a £1,000 bonus for every furloughed employee they keep on until the end of January 2021. These workers must be paid an average of at least £520 a month between November and January.

If a worker loses their job and is entitled to redundancy pay, this should be calculated based on their pre-furlough wages. New laws have been brought in to enforce this, after a ”minority” of firms were found to be calculating redundancy pay based on furlough.

Firms can’t use the money from furlough to subsidise redundancy packages. If you’re made redundant while on furlough because your firm has gone bust, you can apply for payments from the Insolvency Service.

Can I work if I’ve been furloughed?

When the scheme began, furloughed staff weren’t able to do any work for their employer. However, they can now be brought back to work on a part-time basis.

Those still on furlough can volunteer in the community, or even for their company as long as they aren’t making them money or providing a service.

Employers can give employees additional training, but must top up furlough payments if they do not reach minimum wage for the period spent doing the training.

If you work for more than one firm, you can receive furlough from any of them, up to £2,500 a month per employer.

You can continue working for any that still need you or start working for a new employer, provided you are not breaching any existing contracts.

How popular has the scheme been?

The take-up has been significant, with 9.6 million workers furloughed by 1.2 million employers since March.

These employers had made £34.7bn of furlough claims by 9 August, and the scheme will cost the government an estimated £80bn in total.

The scheme covers full-time, part-time, flexible, zero-hour and agency workers if they were on their employer’s PAYE payroll on 19 March 2020.

Can my business still apply?

Companies can no longer make new furlough claims, except for people coming back from statutory parental leave or returning military reservists.

Will I still get sick pay and a bonus?

Anyone on furlough retains the same employment rights. If you are ill you are eligible for statutory sick pay or can be placed on furlough.

If you are on unpaid leave, shielding or have caring responsibilities, you are also eligible. Staff on parental leave will still receive statutory pay from the government.

Employers do not have to top up salaries that no longer reach the minimum wage.

The self-employed who are adversely affected by the virus are eligible for a taxable grant of up to 80% of their average monthly profit, if they meet certain conditions.