Harry Dunn death: Accused ‘did not have immunity’ 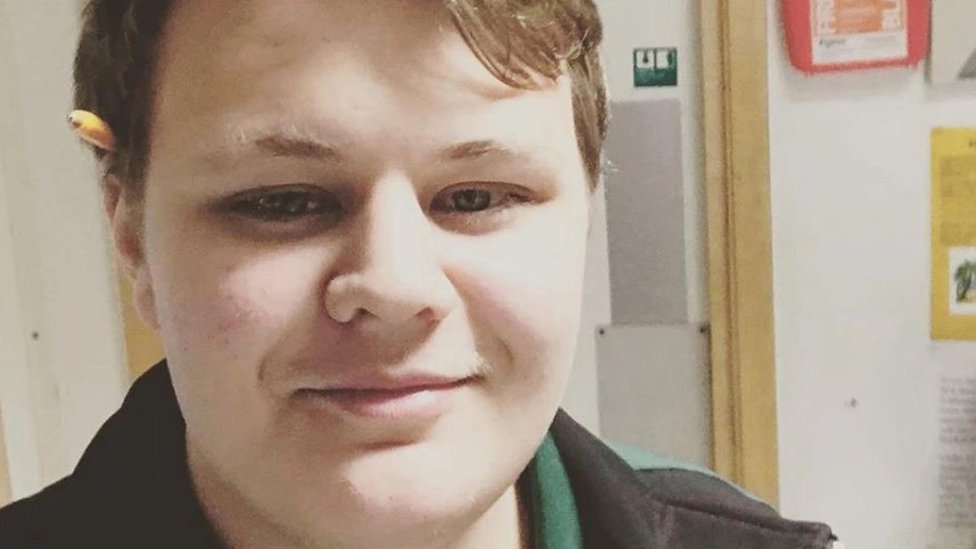 Harry Dunn’s family say they have been told prosecutors do not believe the woman accused of killing the teenager in a crash had diplomatic immunity.

Mr Dunn, 19, died last August when his motorbike was in collision with a car allegedly driven by Anne Sacoolas outside a US airbase in the UK.

His parents said the director of public prosecutions was “actively considering” a virtual trial of Mrs Sacoolas.

The US government has previously declined a UK extradition request.

However, Charlotte Charles and Tim Dunn, said they were “extremely disappointed” and felt let down after their meeting with Max Hill QC at the Crown Prosecution Service headquarters.

Mrs Sacoolas, 42, the wife of a US intelligence official, claimed diplomatic immunity following the crash in Croughton, Northamptonshire, and was able to return to her home country, sparking an international controversy.

was rejected by US Secretary of State Mike Pompeo.

Radd Seiger, the family’s spokesman, told reporters the family felt “hopeless” after the meeting and that the US had not changed its position on the immunity claimed by Mrs Sacoolas.

Mr Seiger said the claim for damages for wrongful death had been made at the courts in the US state of Virginia.

Commenting after the meeting, Greg McGill, the CPS director of legal services, said: “Today we have met with the family of Harry Dunn to update them on the various steps the CPS has taken over the last 10 months to secure justice in this tragic case.

“The challenges and complexity of this case are well known, but the CPS and other partners have been working tirelessly to do all they can so that Anne Sacoolas faces the charge we have brought – causing death by dangerous driving.

“We know this is a very difficult process for the family, which is why we wanted to assure them personally that we continue to seek justice for them and for the public.”