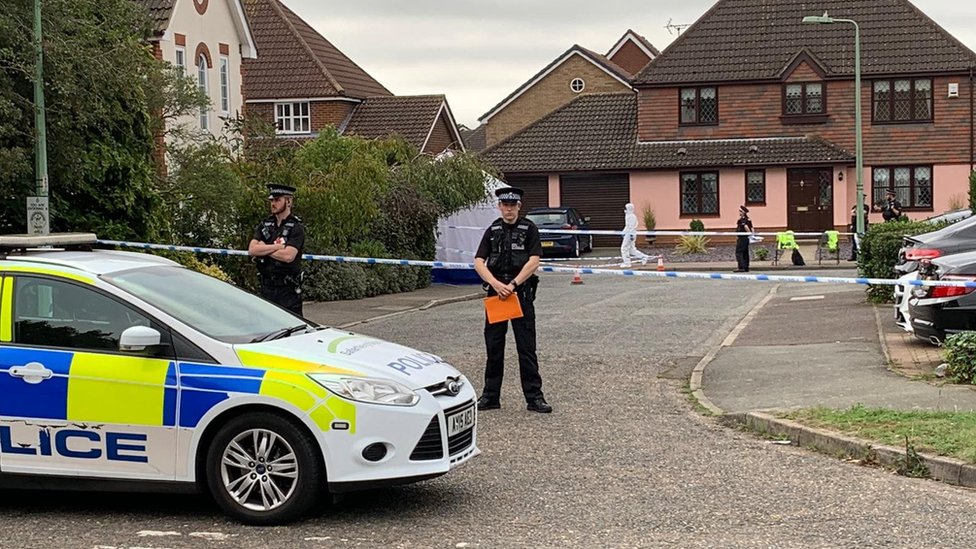 A 15-year-old has appeared in court charged with the attempted murder of a boy of the same age who was shot in the face as he walked to school.

The shooting happened on the Grange Farm estate in Kesgrave, Suffolk, at about 08:40 BST on Monday.

The victim remains in a critical condition at hospital.

The defendant, who cannot be named due to his age, appeared at Ipswich Crown Court where he was remanded in custody for a plea hearing on 7 December.

Earlier in the day, the boy appeared at Norwich Youth Court where it was heard the victim was shot in the face, allegedly after a confrontation.

Brazil’s Health Minister under investigation over health crisis in Amazonas

Brazil’s Health Minister under investigation over health crisis in Amazonas