Man blows up part of house while chasing fly 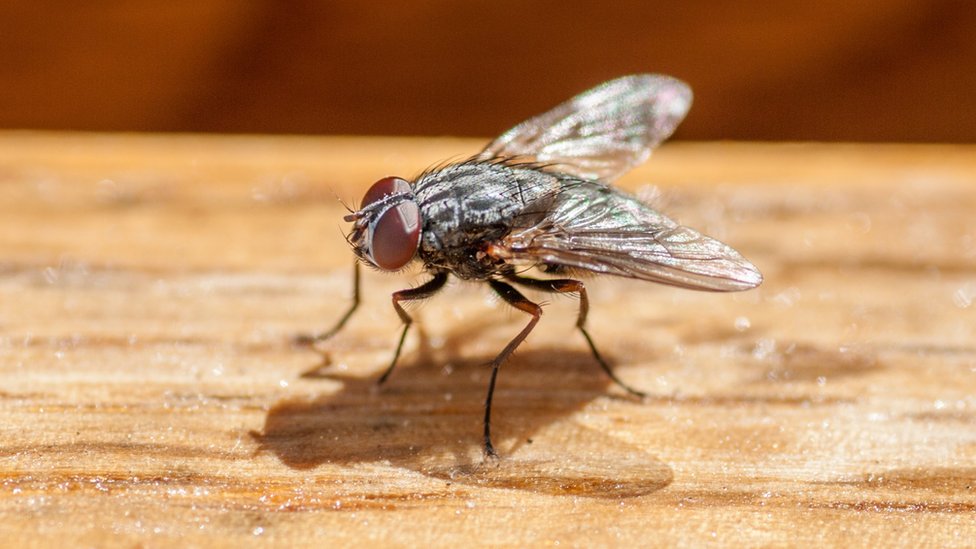 A man has blown up part of his house in France while trying to swat a fly.

The man, who is in his 80s, was about to tuck into his dinner when he became irritated by a fly buzzing around him.

He picked up an electric fly swatter and started targeting it – but a gas canister was leaking in his Dordogne home.

A reaction between the device and the gas caused an explosion, destroying the kitchen and partly damaging the roof of the home in Parcoul-Chenaud village.

According to local media, the unnamed man had a lucky escape, sustaining just a burn to the hand.

the fate of the fly is not known, news outlet Sud-Ouest notes.

The man has since checked into a local campsite while his family repair the house.

You may also enjoy: