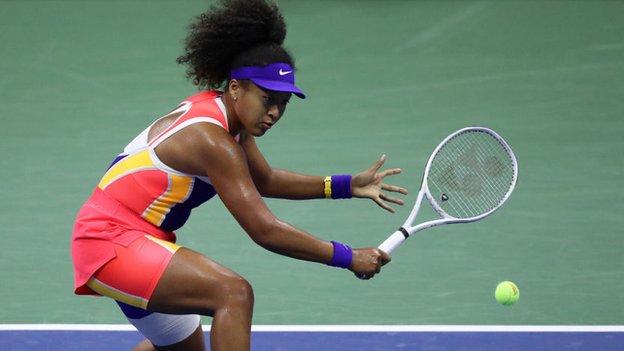 Osaka is bidding for her third Grand Slam success after adding the 2019 Australian Open to her US Open title.

“It’s quite easy to get down on yourself, especially when you feel like you could have already converted so many opportunities,” said Osaka.

“I just told myself that she’s a great player who’s supposed to hold her serve, so just to keep pushing.”

On her upcoming semi-final, Osaka – who lost her only previous Tour meeting against Rogers in 2017 – added: “I’m just going in there very optimistic.

“I might be the underdog because I’ve never beaten her. I’m just happy to still be here.”

Six people are missing after landslides in Alaska

When Masaba Gupta met Hrithik Roshan during ‘Kaho Naa… Pyaar Hai’ days; even Alia Bhatt was part of it

Six people are missing after landslides in Alaska