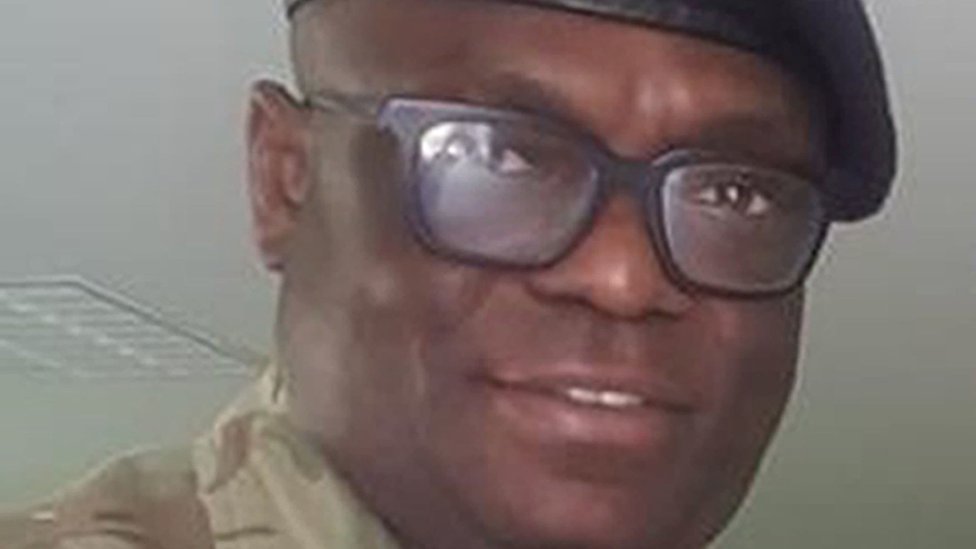 The family of an engineer who died while fixing a travelator at Waterloo Tube station are still “desperate for answers” one year on from his death.

Territorial army reserve Christian Tuvi was working on the moving walkway linking the Jubilee and Northern Line platforms on 18 September 2019.

British Transport Police said they were still investigating the death.

His family’s solicitors said they felt “left in limbo” by the Covid-19 pandemic, which has led to delays.

Mr Tuvi, from Cambridgeshire, had been working on the walkway as a contractor when he died.

At the time Mayor of London Sadiq Khan called for quick answers over his death so lessons could be learned.

But his family have said they were still waiting for a series of investigations to finish before an inquest could take place.

She said: “He was a hardworking loving father, and the last thing they expected when he went to work was that they would have a knock on the door from the police to tell them that he had been involved in such a horrific incident.

“Of course, given the tragic consequences, and the complexity of the circumstances surrounding what happened, the family understand the need for thorough investigations to take place.

“They are also very mindful of the limitations caused by the Covid-19 crisis and are therefore very grateful to everyone who is working so hard under such difficult circumstances.

“Sadly, however, while the family are being kept informed of progress, the ongoing nature of the investigations do mean that they remain very much in limbo, and desperate for answers as to what happened and whether more could have been done to protect Christian.”

Latest news and stories from London

A spokeswoman for the Office of Rail and Road said it was continuing to work with British Transport Police.

She added: “Our focus is on understanding what and how it happened and whether the incident occurred as a result of any health and safety breaches.

“Our thoughts continue to be with the family.”