What is the Climate Assembly and how does it work? 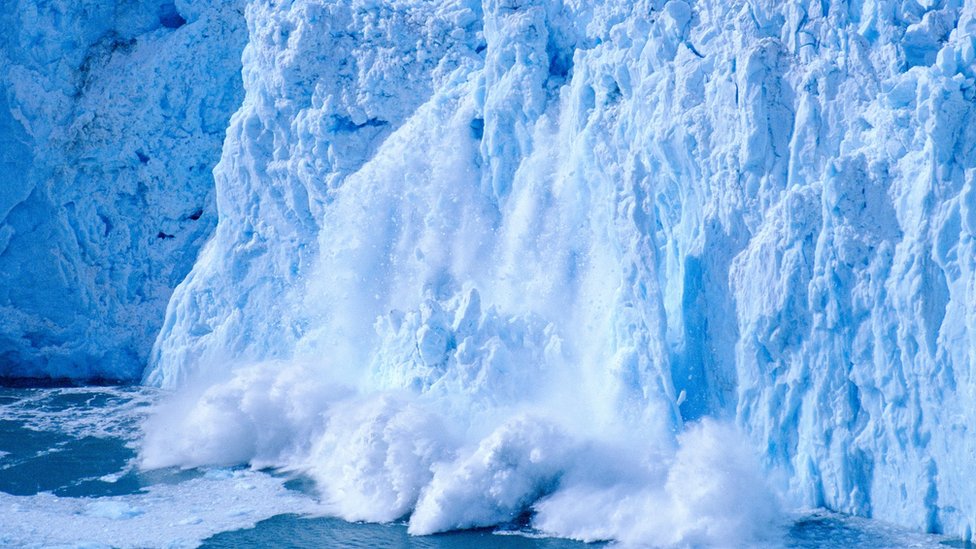 The Climate Assembly was set up by a group of committees in Parliament 2019 to help the UK tackle climate change.

But what is the assembly, and how does it work?

What is the Climate Assembly?

It’s a group brought together to puzzle through one of the great questions of our age: how to cut the carbon emissions that are damaging the climate – without losing public support?

The 108 members were selected to represent a wide range of views from all over the UK.

They met over six weekends and committed 60 hours to studying and debating climate change policies.

Their report is no bedtime read… it’s 556 pages (with pictures, of course).

Why was the assembly created?

Politicians have pledged to cut the carbon emissions which are overheating our climate.

But they’re fearful of making policies that affect how people live their lives – how we heat our homes, what we buy, how we travel, and what we eat.

So the assembly was formed to help a group of people learn about climate change, and then suggest how it should be tackled.

What changes does the report call for?

There are so many findings it’s hard to know where to start. But one was the proposed tax on frequent flyers – because flying is our fastest-growing source of emissions.

How were the assembly members selected?

This was a real task. First, the organisers sent 30,000 invitation letters to people across the country.

Then 80% of those receiving an invitation were randomly selected from every address in Royal Mail’s Postcode Address File.

The remaining 20% were randomly selected from the most deprived areas within the same file, because response rates are estimated to be lower from these postcodes.

This way, a pool of potential participants was created. The administrators then used computer random sampling to select the participants across a range of age, gender, education, ethnicity, address, urban and rural areas, and pre-existing attitudes to climate change.

It’s the second such gathering in the UK. The previous assembly was on social care in 2018, but it was a much smaller exercise.

Ireland set up an assembly in 2016 to help break the jam over the contentious issue of abortion, and that was considered a success.

What was the main question asked?

The assembly members were not asked whether they accepted climate science or not.

Instead, they were asked to indicate the best way for the UK to achieve its own law on climate change.

The law stipulates that the UK should reach net zero carbon emissions by 2050 – meaning that any emissions still coming from, say, parts of industry should be captured by activities like planting trees to soak up the carbon.

Will there be objections to the way the assembly was arranged?

Well, people who don’t agree with the Climate Change Act – the law that sets the 2050 net zero target – may argue that it shouldn’t have been used as a reference point for discussions.

Likewise, groups such as Extinction Rebellion argue that the UK law on emissions is too lax to protect the climate – it wants to see emissions cut earlier than 2050.

Will the assembly report have any impact?

The assembly members seem more ready to act than some government ministers.

But however persuasive and democratic the assembly’s findings appear to be, it’ll still be hard for any government minister to face down any future campaign in a daily newspaper against any controversial policy.

The report, though, has already had an impact on the MPs who commissioned it.

They said: “This report provides a unique insight into the thinking of an informed public to the trade-offs and changes required to help deliver on the objective that Parliament has agreed. Their work merits action.”

The MPs have asked the prime minister to respond to the report before Christmas.