Biden campaign says he will participate in the virtual debate 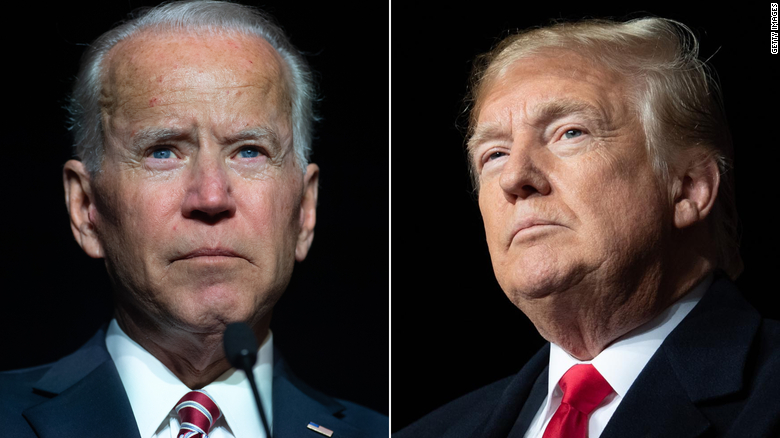 President Trump reacted to news that the Commission on Presidential Debates will make the next debate virtual, saying it’s “not acceptable” and he would not participate.

“I learned that the commission a little while ago change the debate style. And then that’s not acceptable to us,” Trump said during an appearance on Fox Business. “I’m not going to do a virtual debate.”

He added, “I’m not going to waste my time on a virtual debate. That’s not what debating is all about,” calling it “ridiculous.”

He lamented that the commission “didn’t even tell us about it.”

“They called up two minutes ago and it was announced,” Trump said of the commission, claiming that the nonpartisan group is “trying to protect Joe Biden.”

The decision to move the debate virtual came days after Trump’s coronavirus diagnosis and subsequent hospitalization. Trump said Thursday that he feels “perfect” and there’s “nothing wrong” and he’s ready to hold campaign rallies.