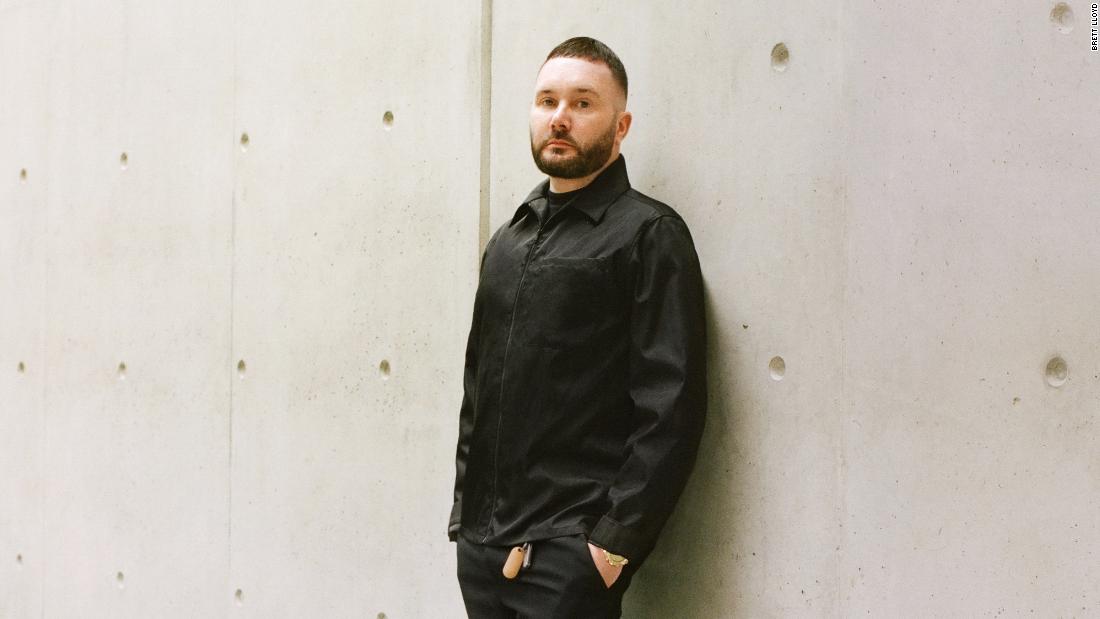 British designer Kim Jones has been appointed the new artistic director of womenswear at the Italian fashion house Fendi, it was announced today. Known for his mix of streetwear and high fashion, Jones will also remain at the helm of Dior Men, where he has transformed the brand to appeal to younger consumers.

His designs have been worn by celebrities including A$AP Rocky, Robert Pattison and Rami Malek, and he designed tour costumes for K-pop stars BTS, as well as the suit David Beckham wore to the wedding of Prince Harry and Meghan, Duchess of Sussex.

Born in West London, Jones was raised in Kenya and studied menswear back in London at Central Saint Martins, before launching his eponymous line in 2003. He took on his position overseeing men’s ready-to-wear and accessories at Dior in 2018, and is known for his avid collaborating, including on the Louis Vuitton x Supreme collection, for Autumn-Winter 2017, and for Kanye West’s defunct label Pastelle, in the early 2000s.

Stepping beyond the bounds of fashion, Jones has also worked with artists including KAWS and Hajime Sorayama, and recently with Ghanaian painter Amoako Boafo on Dior’s Spring-Summer 2021 collection.
In his new position Jones will be taking on duties once held by Karl Lagerfeld, head of womenswear for over 50 years, before the fashion titan’s death last February. Jones will be working closely with Silvia Fendi, artistic director of accessories and menswear at Fendi, and a member of the house’s founding family. She offered her “warmest welcome to Kim,” in a press release, adding that she is “bound by deep respect and friendship” to Jones, and is “looking forward to (taking) the Fendi universe to the next level with him.”

Posting today on Instagram Jones said, “Working across two such prestigious houses is a true honour as a designer and to be able to join the house of Fendi as well as continuing my work at Dior Men’s is a huge privilege.”

David Beckham wearing a Kim Jones-designed morning suit to the wedding ceremony of Prince Harry, Duke of Sussex and Meghan, Duchess of Sussex

Bernard Arnault, the chairman and chief executive of LVMH, which owns both Fendi and Dior, said in a statement that Jones is a “great talent” who has “continuously proven his ability to adapt to the codes and heritage of the LVMH houses while revisiting them with great modernity and audacity.”

“I am convinced that his vision and passion will highly contribute to the success of the women’s collections,” he added.

Jones, who in his new role will be overseeing ready-to-wear, haute couture and fur for women, will reveal his first Fendi collection during Milan fashion week in February 2021.