Venus is a Russian planet — say the Russians 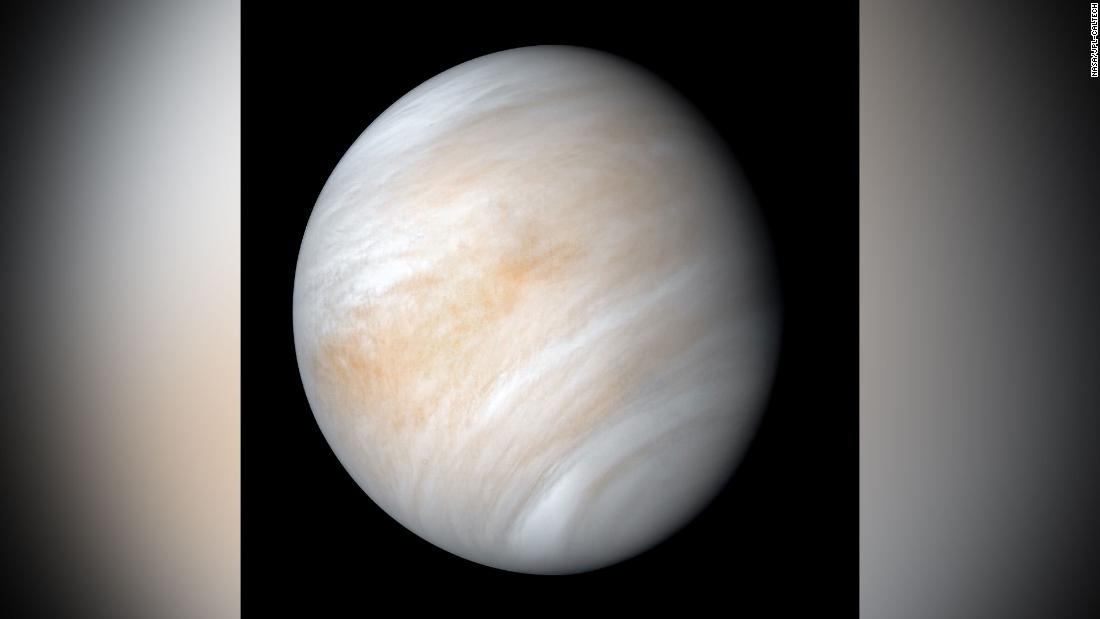 This week, Dmitry Rogozin, head of the Russian space corporation Roscosmos, revealed that the country plans to send its own mission to Venus in addition to “Venera-D,” the planned joint mission with the US, the Russian state news agency TASS reported.

Rogozin was addressing reporters at the HeliRussia 2020 exhibition, an international expo of the helicopter industry in Moscow.

“Resuming Venus exploration is on our agenda,” he told reporters Tuesday.

“We think that Venus is a Russian planet, so we shouldn’t lag behind,” he said.

“Projects of Venus missions are included in the united government program of Russia’s space exploration for 2021-2030.”

The statement came the day after scientists revealed that a gas on Earth called phosphine had also been detected in the atmosphere of Venus.

Venus is similar in size to Earth and is our closest planetary neighbor, but it spins backward compared to other planets.

The study authored by Cardiff University professor Jane Greaves and her colleagues was published Monday in the journal Nature Astronomy.

The discovery of phosphine on Venus elevates it to an area of interest worth exploring in our solar system alongside the ranks of Mars and “water world” moons like Enceladus and Europa, Seager said.

“Our hoped-for impact in the planetary science community is to stimulate more research on Venus itself, research on the possibilities of life in Venus’ atmosphere, and even space missions focused to find signs of life or even life itself in the Venusian atmosphere,” Seager said.

According to the European Space Agency, the Russians do have significant experience when it comes to Venus.

Its website states: “Between 1967-1984 Venusian studies carried out in Russia were at the forefront of international research into this planet.

“Since then, Russia has still preserved its unique expertise in designing and developing landing craft for Venus and continues to define scientific tasks for those craft.”

8 thoughts on “Venus is a Russian planet — say the Russians”