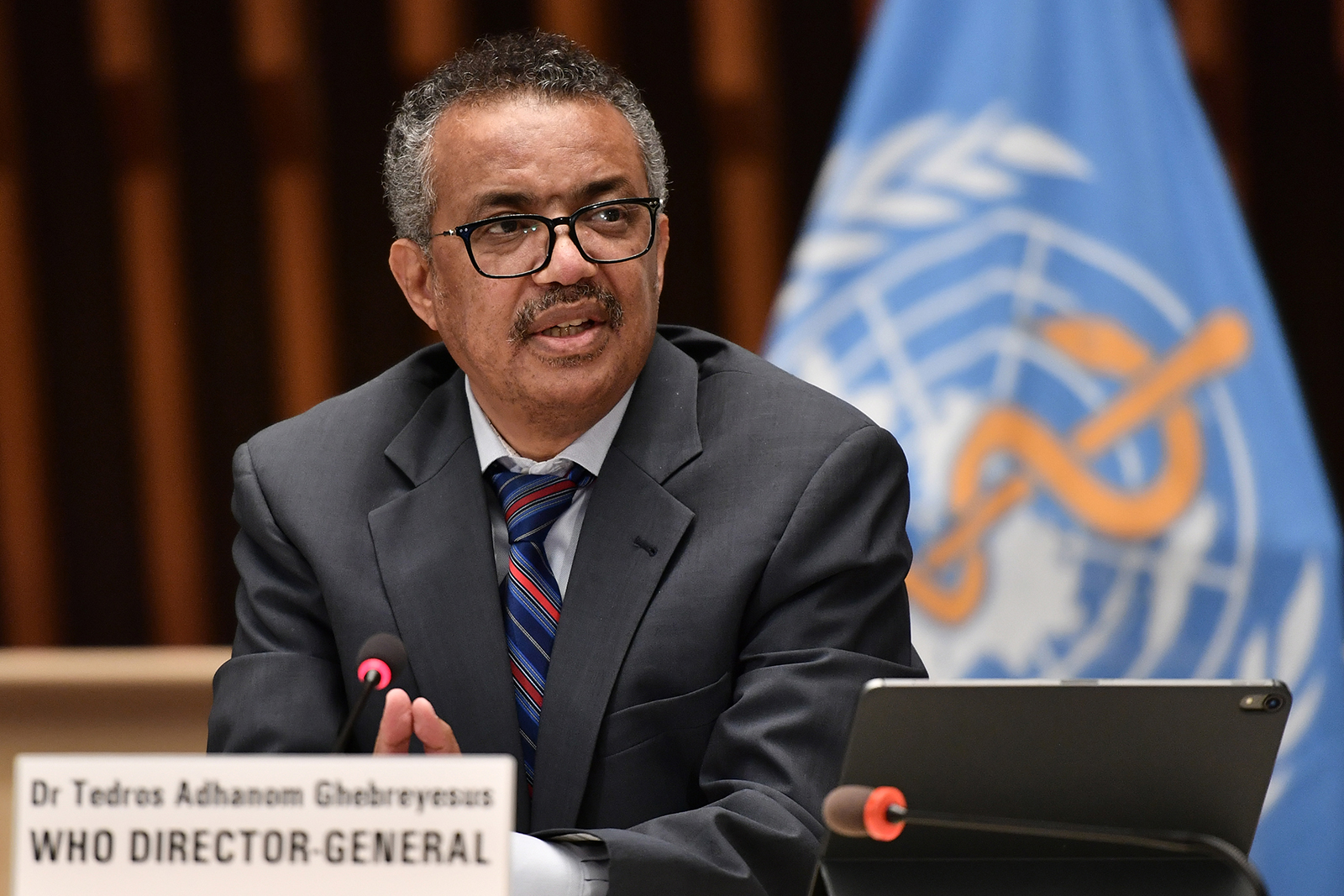 For months, India has been struggling to control the coronavirus pandemic with limited success.

The country of 1.3 billion people has the second-highest number of cases globally (more than 4.4 million), and the third highest number of deaths (over 75,000), according to Johns Hopkins University.

But India’s reported mortality rate — calculated by the number of deaths per 100 confirmed cases — is surprisingly low compared to other countries with high infection rates.

The Indian government claims India’s lower death rate is a sign of its success in handling the crisis, and has used the figure to support its decision to lift some coronavirus restrictions.

But some scientists in India warn that the numbers are incomplete and misleading — and that relying on them to reopen the country could make matters worse.

So what’s behind the numbers?

While the number of coronavirus cases in India may be rising, the mortality rate is dropping.

Some experts warn that the data is full of gaps: India has a weak, underfunded public health infrastructure, and for years it has failed to accurately record the deaths of its own citizens. Even when India isn’t facing a pandemic, only 86% of deaths nationwide are even registered in government systems.

India isn’t counting all Covid deaths: There’s also the issue of undercounting Covid deaths due to insufficient testing and poor medical coding. India has stepped up its testing, but it still has one of the lowest rates of testing per capita in the world. Even if a Covid-19 patient tested positive before dying, they might not be counted as a Covid-19 death if they had other preexisting conditions, such as diabetes or cancer.

The rise in testing creates a misleading death rate: With more tests, authorities are detecting more cases. But the mortality rate is measured against the number of total confirmed cases — so when cases rise, the rate will go down even if the number of deaths remains the same.

Daily deaths are actually rising: Even if the mortality rate is declining, it doesn’t necessarily mean the number of deaths is dropping. Deaths have jumped from around 750 a day at the start of August, to more than 1,000 a day this week.