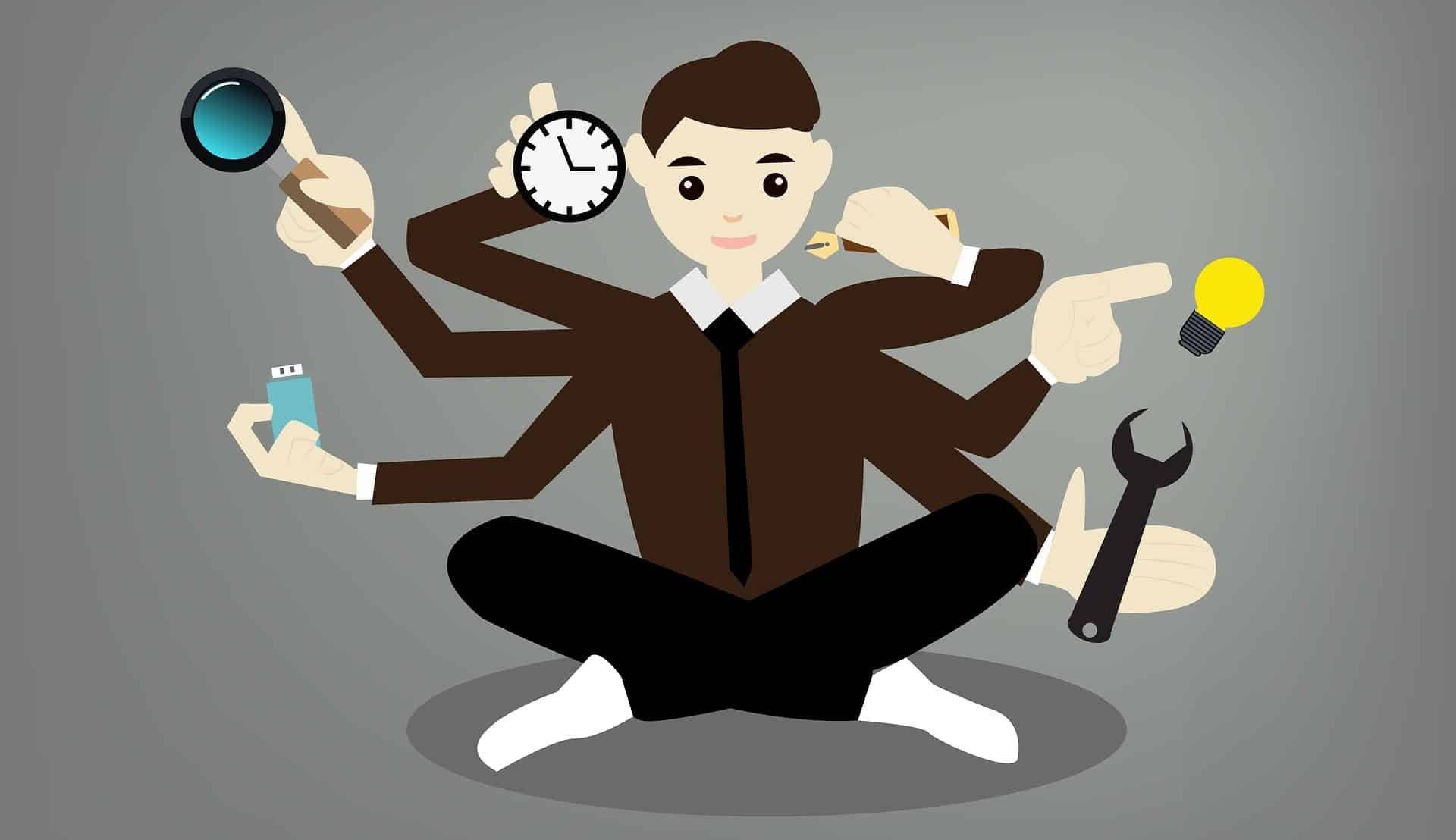 Government workers considering a refinance of their student loans need to be especially careful.

The allure of lower monthly payments and a better interest rate can be tempting. However, borrowers should understand that while there are circumstances where a refinance might make sense, a mistake refinancing can be financially catastrophic.

At this point, all government employees should be aware of the massive benefit of Public Service Loan Forgiveness (PSLF). The possibility of having all federal student debt wiped away after ten years makes federal loans far more preferable than a private loan.

The danger with a private refinance is twofold: 1) refinancing converts the federal loan into a private loan that isn’t eligible for PSLF, and 2) there is no way to “undo” a student loan refinance.

For this reason, most government workers will want to avoid refinancing their federal student loans. There are a couple of exceptions in the discussion to follow, but the general rule is that refinancing federal loans is a mistake for government employees.

The federal government keeps a database of all federal student loans. Using the federal database, a borrower can determine whether a student loan is private or federal.

Can I Reasonably Count on PSLF?

The issues with borrowers getting rejected on their Public Service Forgiveness applications are well documented. When initial reports said there was a 99% rejection rate, borrowers were reasonably concerned, but it doesn’t mean that borrowers should ignore PSLF.

The other big concern of borrowers is that the government will eliminate the PSLF program. While there have been calls for eliminating the program or capping forgiveness, existing borrowers are probably protected. There are plenty of existing structural protections that help ensure the future of PSLF for current borrowers.

Some borrowers have expressed the mindset that because there is a rejection risk and a program elimination risk, they will not count on PSLF. While this might seem like a reasonable response to known dangers, it is almost certainly a mistake.

There is no way of determining the exact chances of success on PSLF, but many borrowers could qualify. Let’s assume it isn’t a certainty, just a possibility. How much is that possibility worth? A borrower considering a federal refinance should weigh the certainty of slightly lower interest rates against the real possibility that the debt could be wiped away after ten years.

Borrowers should certainly have a Plan B in case something goes wrong with Public Service Loan Forgiveness, but refinancing right away probably isn’t the answer.

What if Chasing Forgiveness is More Expensive?

One case where refinancing federal loans will make sense for a government worker is if they have a relatively small amount of federal debt.

In some limited cases, chasing after forgiveness can be the more expensive option. This happens when borrowers make minimum payments for ten years allowing interest to accumulate. If the forgiven amount is smaller than the extra interest spending, chasing forgiveness is more expensive.

Borrowers can use the federal repayment simulator to see how much debt might be forgiven after qualifying for PSLF. If the amount that could be forgiven is small compared to the amount spent on interest, a refinance of federal loans into a private loan might make sense.

However, even in this circumstance, borrowers should still proceed with caution. This is because a refinance also eliminates borrower protections like income-driven repayment plans. These protections are extremely valuable in the case of a job loss or pay cut. Borrowers should seriously consider their income stability before refinancing federal loans.

Many borrowers have private student loans in addition to their federal loans.

Unlike the fed loans, private loans don’t have provisions for income-driven repayment or PSLF.

For government employees, the decision to refinance a private loan usually comes down to interest rates and monthly payments. If the refi lender is offering a better deal than the current private loan, the refinance is probably a good idea.

In most cases, borrowers will seek out the lender offering the lowest interest rate. However, there are times where a borrower may pursue a longer repayment length, such as 20 years, to get the lowest possible monthly payment. Going this route allows borrowers the opportunity to free up additional cash to pay off credit card debt or save to buy a house.

Most borrowers will find that the refinance process is fairly simple. Applications take about 10 minutes per lender, and credit decisions are usually instant. Lenders normally fund approved loans within a couple of weeks.

The most important part of the refinance process for borrowers is to shop around. Each lender uses a different formula for determining interest rates offered, so borrowers should plan on applying with at least 3-5 different lenders.

This site tracks and ranks lenders according to the company offering the best rates, terms, and approval numbers. A breakdown of the national lenders can be found here.