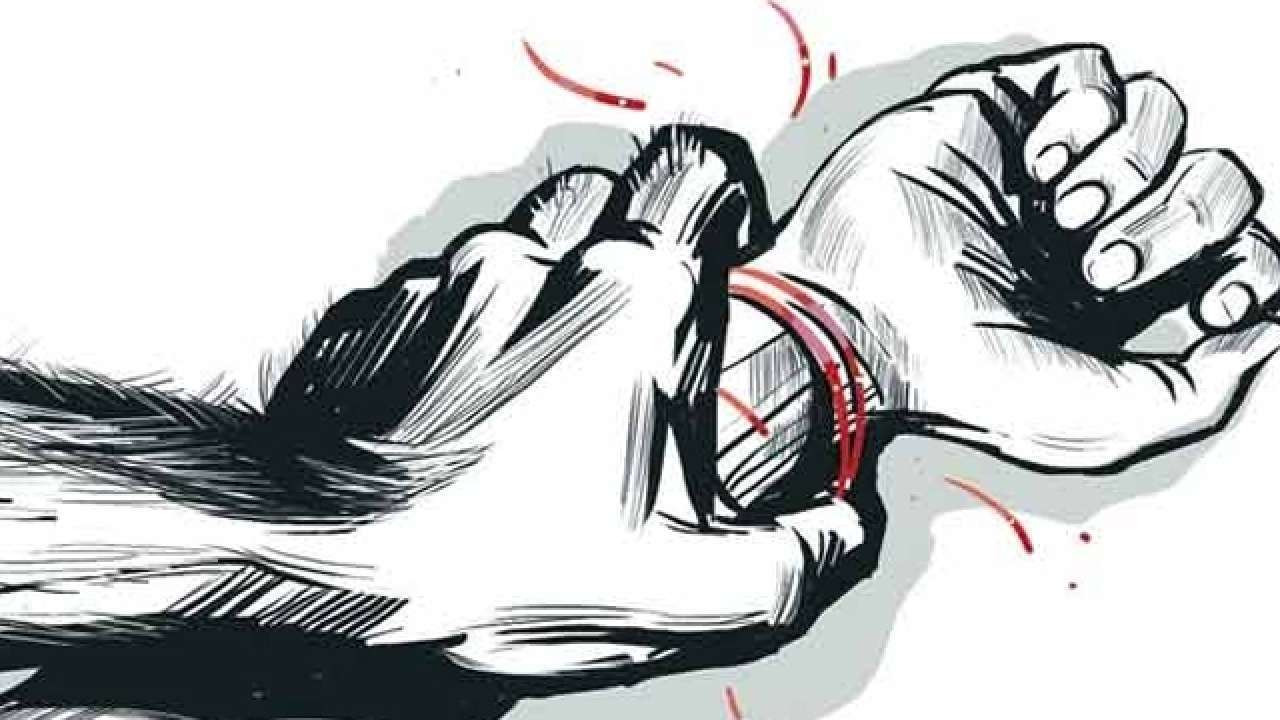 Delhi police have arrested a 37-year-old man for allegedly raping a 90-year-old woman. The incident took place in a secluded southwest Delhi’s Chhawla region. Police said that on Monday the elderly victim was going to a nearby village when accused Sonu (37), a resident of Rewla Khanpur, offered her a lift.

“A case under section 376 of Indian Penal Code was registered and the accused was arrested,” said the Deputy Commissioner of Police (Dwarka) Santosh Kumar Meena. After medical examination, the victim was discharged from the hospital and told to be stable.

According to reports, she was raped on a two-km deserted route. People gathered around after hearing the woman’s scream and the accused was caught red-handed after which the police were informed.

According to the police, the accused was intoxicated. In this case, the police have registered a case and arrested the accused under sections 376 and 363 of the Indian Penal Code (IPC).

Counselling to begin soon for 15% All India quota seats