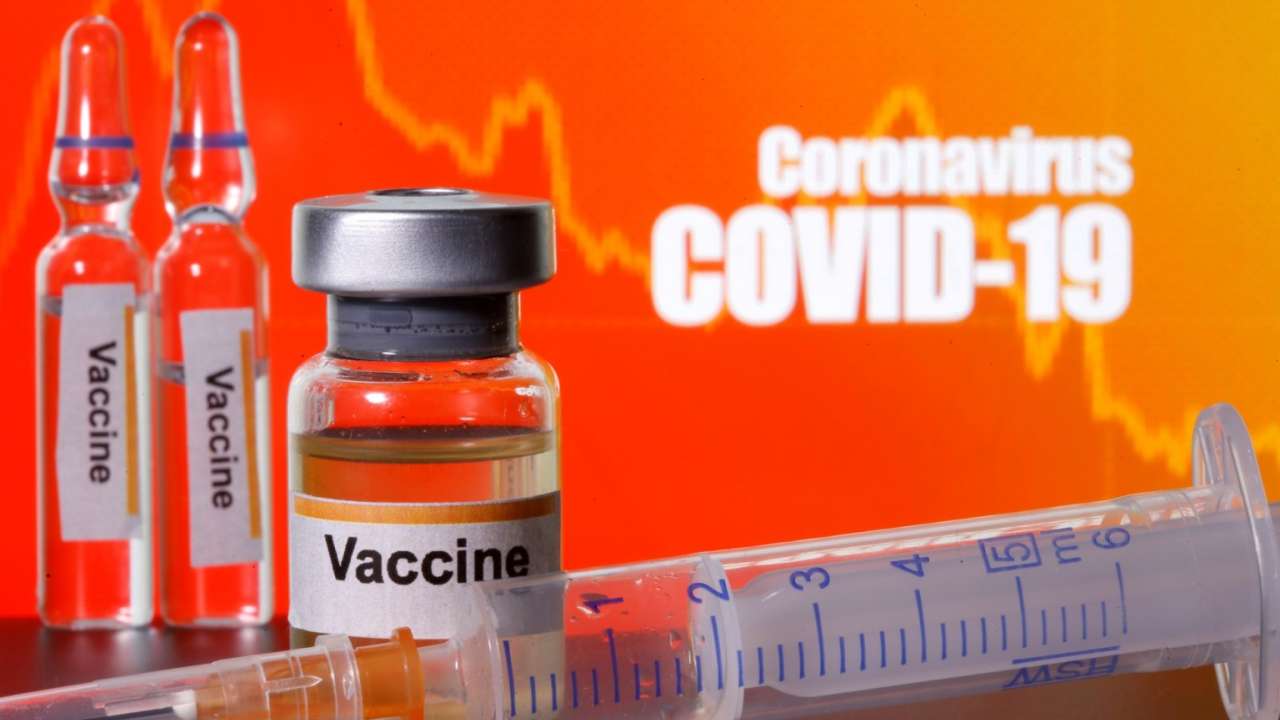 Australia is not worried about AstraZeneca Plc’s decision to put on hold its COVID-19 vaccine trial, its deputy chief medical officer said on Wednesday, as daily cases nudged higher in the country’s coronavirus hot spot.

“With the information that I have got at the moment, I am not worried about it,” Australia’s Deputy Chief Medical Officer Nick Coatsworth told Sky News, adding the hold on trials does not mean the vaccine “is off the table.”

“In some respects, this is a very positive thing because it shows that despite the accelerated vaccine development, safety is the priority of the clinical trialists and investigators.”

AstraZeneca Plc on Tuesday paused a late-stage trial of one of the leading COVID-19 vaccine candidates after an unexplained illness in a study participant.

“Our standard review process was triggered and we voluntarily paused vaccination to allow the review of safety data by an independent committee,” company spokeswoman Michele Meixell said in an emailed statement.

The study is testing a COVID-19 vaccine being developed by AstraZeneca and the University of Oxford researchers at various sites, including the United Kingdom, where the illness was reported.

The nature of the case and when it happened were not detailed, although the participant is expected to recover, according to Stat News, which first reported the trial was halted due to a “suspected serious adverse reaction.”

The US Food and Drug Administration defines that as an adverse event in which evidence suggests a possible relationship to the drug being tested.

The suspension of the trial has impacted other AstraZeneca vaccine trials – as well as clinical trials being conducted by other vaccine makers, which are looking for signs of similar reactions, Stat said.

The US National Institutes of Health, which is providing funding for AstraZeneca’s trial, declined to comment.

AstraZeneca’s statement said that “in large trials, illnesses will happen by chance but must be independently reviewed to check this carefully.”

Shares of AstraZeneca fell more than 8% in after-hours US trading, while shares of rival vaccine developers rose.

Moderna Inc was up more than 4% and Pfizer Inc rose less than 1%.

Moderna, in an emailed statement, said it was “not aware of any impact” to its ongoing COVID-19 vaccine study at this time.

Nine leading US and European vaccine developers pledged on Tuesday to uphold scientific safety and efficacy standards for their experimental vaccines despite the urgency to contain the coronavirus pandemic.

The companies, including AstraZeneca, Moderna, and Pfizer issued what they called a “historic pledge” after a rise in concern that safety standards might slip in the face of political pressure to rush out a vaccine.

The companies said they would “uphold the integrity of the scientific process as they work towards potential global regulatory filings and approvals of the first COVID-19 vaccines.”