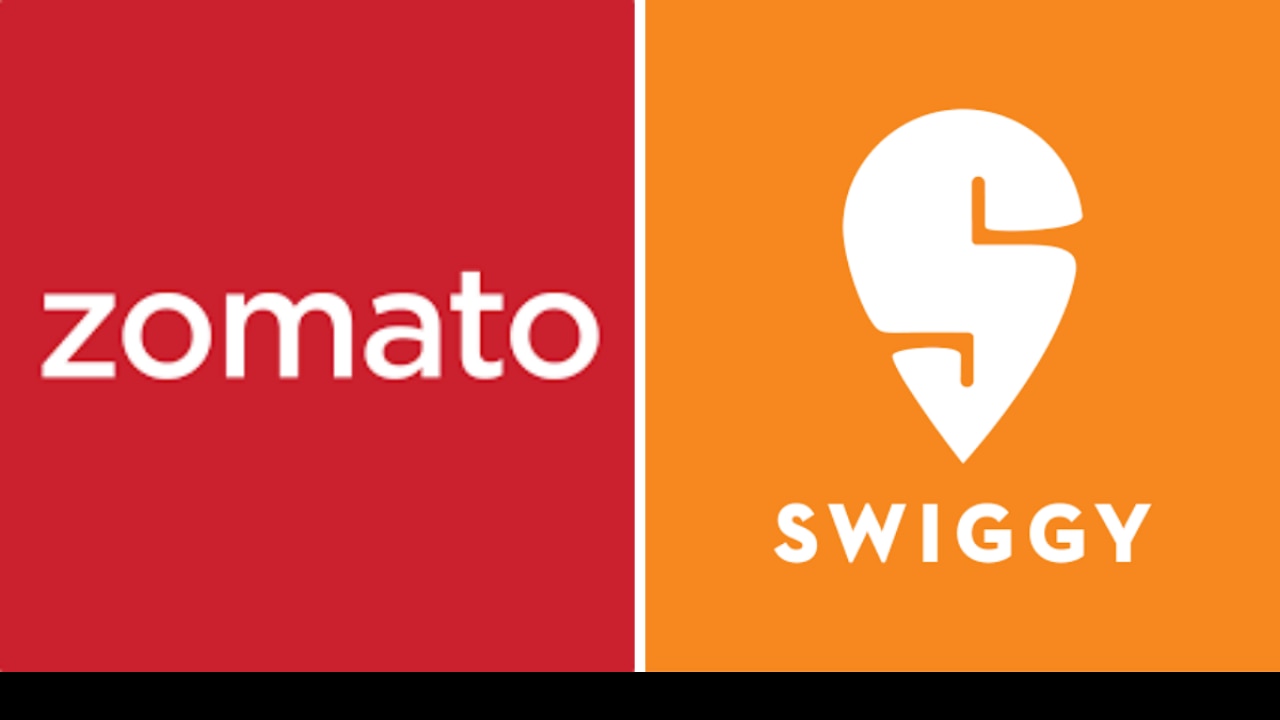 The food delivery industry has emerged as one of the biggest online platforms with several new companies starting up in a past decade. The shape of the market is changing with a breakneck speed with players like Swiggy, Zomato, Foodpanda, Uber Eats, and many others. With these giant players in the food industry market, the industry is flourishing not just in the metros but in the tier II and III cities as well. The business of delivering and ordering food online is changing with rapid growth and these are attracting considerable investment. But the increased competition and unstable growth policies has caused some causalities along the way as well. Companies like Eat Fresh and TinyOwl had to shut down due to massive losses. Even FoodPanda, a giant food delivery marketplace available in 13 countries that went through multiple acquisitions first by Delivery Hero and then by OLA, is finding it difficult to survive in online food delivery market.

As the decade draws to a close, we have started to see some signs of consolidation in a market which has undergone several shifts in terms of strategies and operating procedures. The decade certainly belonged to the two top startups in the space, Swiggy and Zomato. Even though Uber Eats, a relatively new player in the Indian market, managed to make a sizeable dent in the market in terms of daily orders, we must take a look at how the two giants of the space fared in 2019 in order to get a clearer picture of where the industry is heading.

A Promising Start To The Year

Towards the end of 2018, both Swiggy and Zomato entered the much-vaunted unicorn startup group, with the expectations for 2019 for both companies skyrocketing thanks to this development. The two companies started off positively, with the combined monthly orders crossing the 50 million mark and the revenues for the two going up as well. Swiggy is comfortably the platform with a higher number of daily orders with over 1.5 million daily orders, to Zomato’s 1.2 million. A lot of this can be attributed to the growth patterns of the two companies. While Swiggy chose to continue to align its expansion in 2019 with the delivery and logistics side, Zomato has expanded to the media space by boosting its advertising wing and adding a streaming service.

Swiggy launched Swiggy Stores in an effort to foray into an Amazon-like marketplace, and initiated its pilot program after partnering with more than 3,500 local stores in Gurugram. The brand also established firm business ties with leading names like Guardian Pharmacy, Health HK Ark, Apollo Pharmacy, Ferns N Petals and Liscious. Zomato on the other hand is focusing on developing an entire ecosystem for foodies in the country, with delivery and dine-out options available for users, and the streaming of food shows on the Zomato app adding another dimension to the company’s offerings.

While the growth plans of the two companies do present a positive picture, the biggest challenge started becoming increasingly clear as the year went on, with both Zomato and Swiggy now needing to move towards profitability. In a race to increase their market shares, the companies have been seemingly burning through cash, with Zomato reporting a loss of over ₹ 1,000 Crores and Swiggy taking a hit of about ₹ 2,300 Crores. Deep discounting as a policy helped the companies gain a wide foothold in the market, but it also led to heavy losses. In 2019, both Swiggy and Zomato started taking a few steps towards stopping the deep discount policies. This is turn has led to their growth plateauing, with new customers proving harder to attract without the deep discounts.

Another drawback of the deep discounts came about in the form of the infamous #LogOut campaign initiated by National Restaurant Association of India (NRAI). A number of restaurants opted to break ties with the food aggregators, citing that the discounting policies were putting more pressure on the restaurants in an industry that is already battling inflation and competition. Swiggy responded by agreeing to a round table between its own leadership and NRAI, while Zomato responded by going on the offensive, believing that restaurants would have no choice but to crawl back to them. Zomato’s response at the time was deemed insensitive and ticked people off, and the company has still not recovered completely from the fiasco.

However, a number of restaurants have gradually rejoined forces with the aggregator over the last few months and sources even reported almost a 20% increase in business thanks to the Gold program run by the company for dine-in customers. This just goes on to show the kind of dependence formed in the food delivery space by Zomato and Swiggy, which can only bode well for the companies going forward.

Speaking of positive developments, among the biggest trends of 2019 was the growth of these brands in the tier II and III cities. As the Indian economy grows beyond the metros, these cities have shown almost seven times growth as compared to the major cities, where the growth is almost flatlining. Both Swiggy and Zomato tapped into this growth rather smartly, expanding to cities like Kanpur, Ludhiana, Shillong, Pushkar and many more. Swiggy has taken one step further in penetrating the tier II and III markets by going hyper-local and tying up with local stores for deliveries of household items. Offering services that enable deliveries from small Kiranas will not only help increase reorder rates from existing customers but might also increase resource utilisation of the delivery team given that grocery can be batch delivered as the delivery expectation is not real time like food orders. Additionally, it will also help them flatten the crests and troughs in the food delivery orders (through lunch and dinner times) that are typical of a restaurant food delivery company thus improving cost and resource utilisation.

Both the companies are looking at the road ahead with hope, as the numbers point towards a growth in their user base but so do the losses. As Zomato expands the ecosystem with its revenue models comprising of multiple streams like advertising, delivery, dine-out and now streaming, the management is also reportedly looking at bringing innovation into the food delivery space with the use of drones. After acquiring TechEagle Innovations, a Lucknow based start-up, in 2018, the company has been exploring the possibilities of drone-based deliveries in order to get an edge over its competitors in terms of user experience. While its a good it sounds more like a PR stunt than something that can actually solve the delivery problem for them longer term.

For Swiggy, Swiggy Stores indicate a huge opportunity in the coming year as the Bengaluru based company looks to enhance its delivery and logistics expertise to compete with the likes of Grofers and Amazon. Click on the link to avail the Swiggy coupons

In 2020, the biggest focus has to be on cutting the mounting losses, while maintaining the growth rate for both Swiggy and Zomato. As the two companies start moving away from deep discounting and towards organic expansion of their services, user retention is going to be the key. There are some murmurs of Uber Eats exploring the option of putting up its business for sale in the coming months, with Zomato being rumored to be in talks for the same. If this sale is to go through, it would see Zomato race ahead of Swiggy when it comes to customer base, giving it a platform to expand the ecosystem envisioned by the team even further. The food-tech market is slated to be worth $ 4 Billion by 2020, which means that the coming year will hold higher levels of growth and competition for these brands. The new year is set to bring about a number of new challenges, with the likes of Amazon and Reliance foraying into the food delivery space. Both Swiggy and Zomato hold a significant advantage over the new entrants of already having captured a fair share of the market, but now the challenge will be to maintain this advantage.