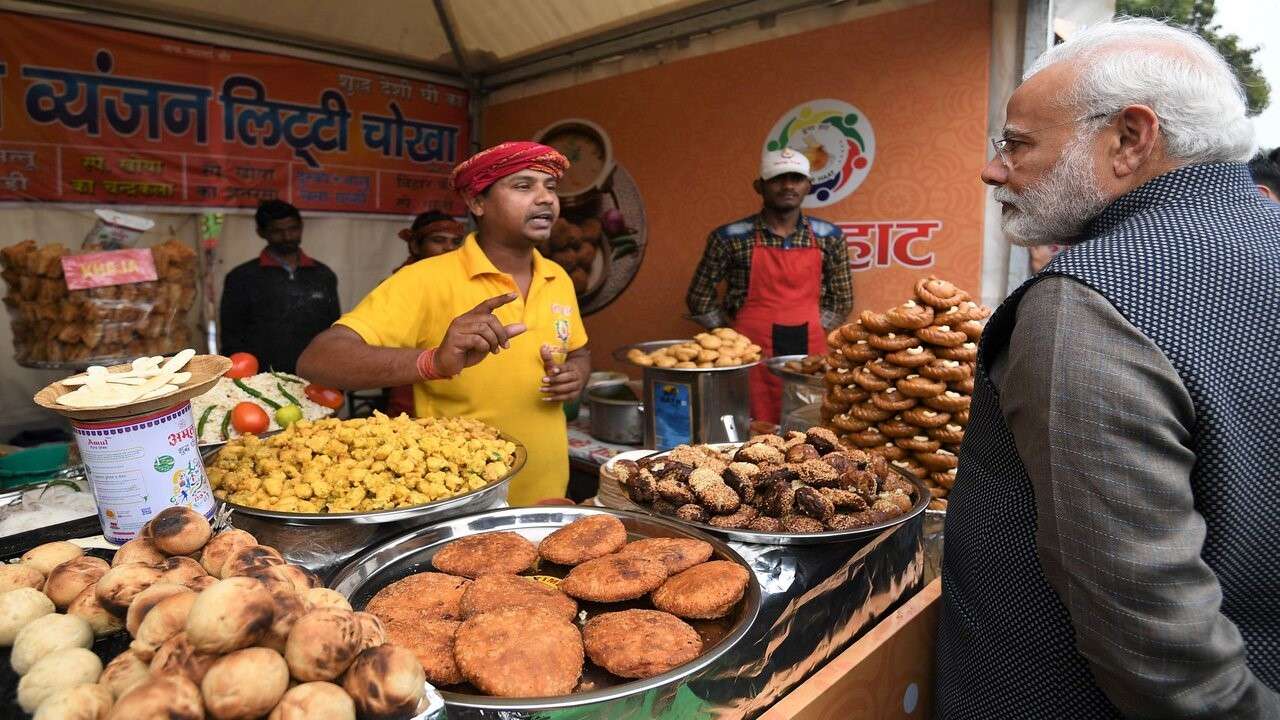 Bihar Assembly Election 2020 is to be held in October-November this year and just before the announcement of the Bihar election schedule, Prime Minister Narendra Modi will kick-start the campaign with an official event on Wednesday. The Election Commission of India, last week in its statement had said that the Bihar Elections 2020 process needs to complete before November 29, and the dates may be announced very soon. The by-election for 67 other Assembly seats of various states will also be held with the Bihar State Assembly Elections 2020.

PM Modi will launch an artificial insemination programme for cattle based on short sex semen technology for the jurisdiction of Barauni Dairy under the National Gokul Mission Program through video conferencing from Delhi on Thursday. This technology will herald a new revolution in the dairy industry of Bihar.

With more than 80 per cent of Bihar voters dependant on farming and allied activities, this event is seen as a major political event before the Bihar Assembly Election 2020 Schedule announcement. Doubling the income of farmers and herders by 2022 is an important announcement that Prime Minister Modi made during his last tenure. Experts say that he is going to give a huge gift to the cattle rearers of Bihar on Thursday.

This scheme will benefit not only the cattle rearers of Begusarai but also those of Khagaria district, Lakhisarai district, and Patna subdivision associated with Barauni dairy. In the first phase, 60 villages of Begusarai district have been identified for this scheme. In this phase, 50,000 doses have been prepared for Bihar, out of which 6 thousand doses have been given to Barauni dairy.

The central government will bear Rs 550, cattleman will pay Rs 310

To give the benefit of this ambitious scheme of the National Gokul Mission, a domestic cow giving more than 15 litres of milk has been identified. With this semen, heifer or one-time cows have been identified for conception, so that the next generation of that cow is improved. For this, 120 workers are being trained. The Central government will bear the major part of the cost involved in the conception. The cost of semen is Rs 860, of which Rs 550 will be borne by the government, and the remaining Rs 310 will have to be paid by the herders.

Through this semen, the cow will not only give heifer but also a cow 25 to 30 times under this In-Vitro-Fertilization (IVF). There will be a mobile van for the farmers, which will make them aware of IVF. Desi cows can also produce 100 babies through IVF. Embryos will be made from the eggs of a desi cow giving more than 15 litres of milk, and like a surrogate mother, the cow will give the baby from the embryo.

What you need to know about coronavirus on Friday, October 30