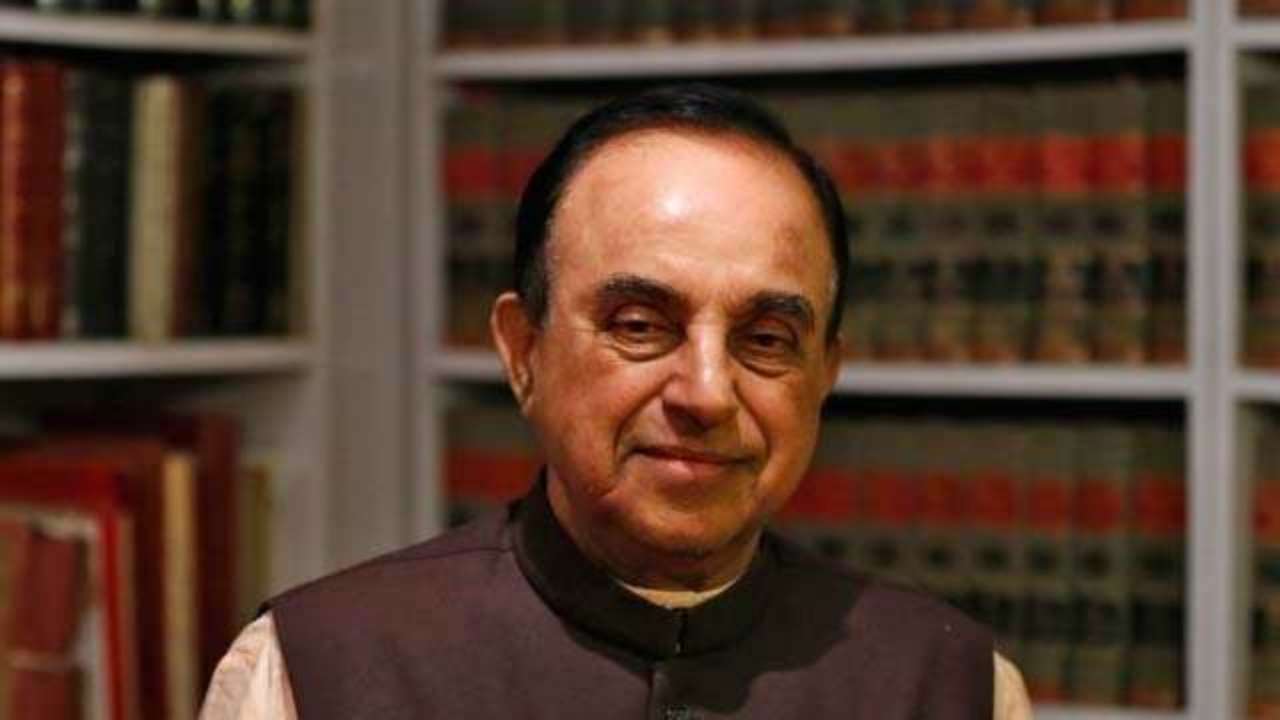 BJP leader and Rajya Sabha MP Subramanian Swamy on Wednesday tweeted his support to Bollywood actress Kangana Ranaut as she is engaged in a bitter dispute with the Shiv-Sena government in Maharasthra.

“Tell Kangana to keep the faith. We are with her in this struggle,” BJP leader said on Twitter.

The 33-year-old actor has alleged that the Maharashtra government is targeting her because of her fight with the Shiv Sena.

A team of the BMC H-West Ward officers accompanied by a police posse reached the office with bulldozers, JCBs, and other heavy equipment and took up the demolition work from the outside. The development came barely hours after the BMC pasted a notice outside the office rejecting a reply filed by Kangana’s lawyer, Rizwan Siddique, to the Tuesday (September 8) notice in which the civic body had listed a series of violations in the ongoing works in her office.Meanwhile, the Bombay High Court has asked the Brihanmumbai Municipal Corporation (BMC )to stop demolition work at Kangana Ranaut’s bungalow in Mumbai.

In a series of tweets, Kangana slammed the BMC officials. She tweeted, “As I am all set for Mumbai Darshan on my way to the airport, Maha government and their goons are at my property all set to illegally break it down, go on! I promised to give blood for Maharashtra pride this is nothing take everything but my spirit will only rise higher and higher.”

She also wrote, “I am never wrong and my enemies prove again and again this is why my Mumbai is POK now #deathofdemocracy.”

Kangana Ranaut is on her way to Mumbai from Mandi in Himachal Pradesh.

Harrison to Graham: You can't give anybody lesson on telling truth