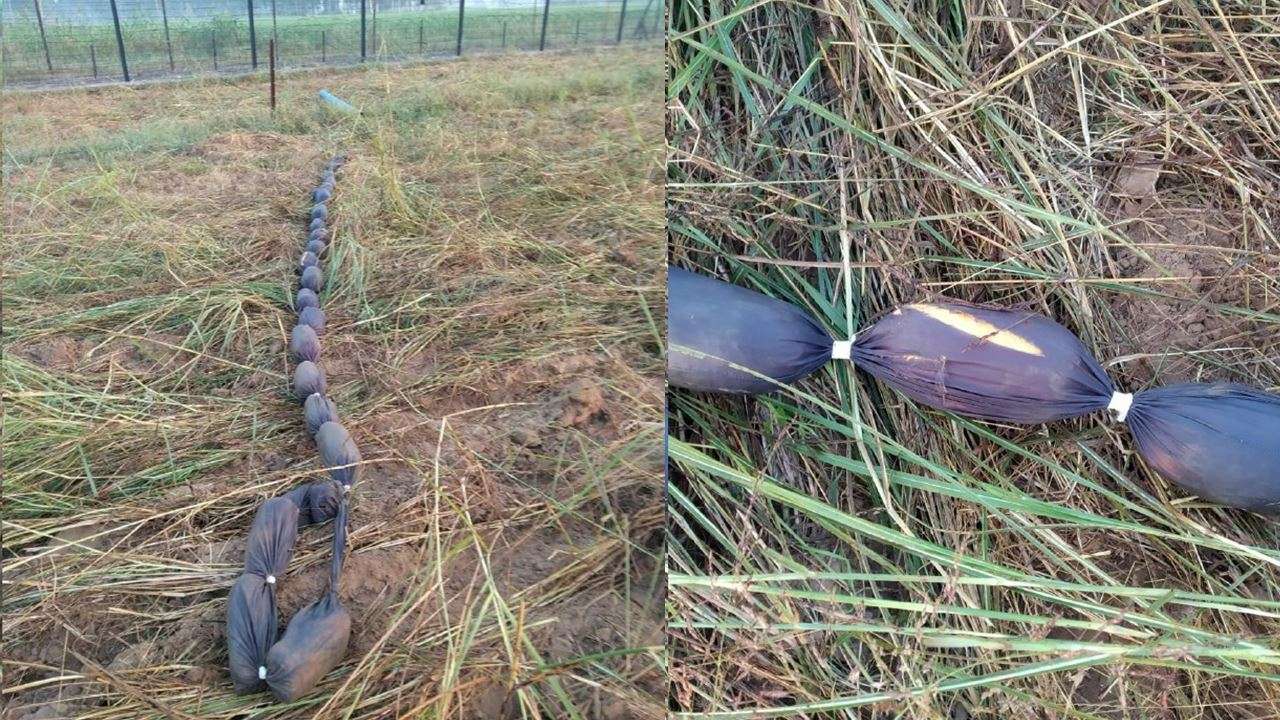 An attempt to smuggle arms, ammunition, and drugs into India was foiled by the Border Security Force (BSF) troops on Sunday from the Pakistani side along the international border in Arnia.

As many as 58 packets of drugs, two pistols, four magazines, and ammunition were seized during a search operation, BSF said in a statement.

The incident happened around 2 am when suspicious movement of 3-4 persons was observed on zero line in Pakistan side at BSF border outpost, Budhwar on Sunday.

One person was seen approaching the fence who was fired upon by the sentry. On being fired upon, he ran back towards the Pakistan side.

Earlier, BSF troops foiled an infiltration bid by terrorists from Pakistan at the international border of Samba, on the intervening night of September 14 and 15.