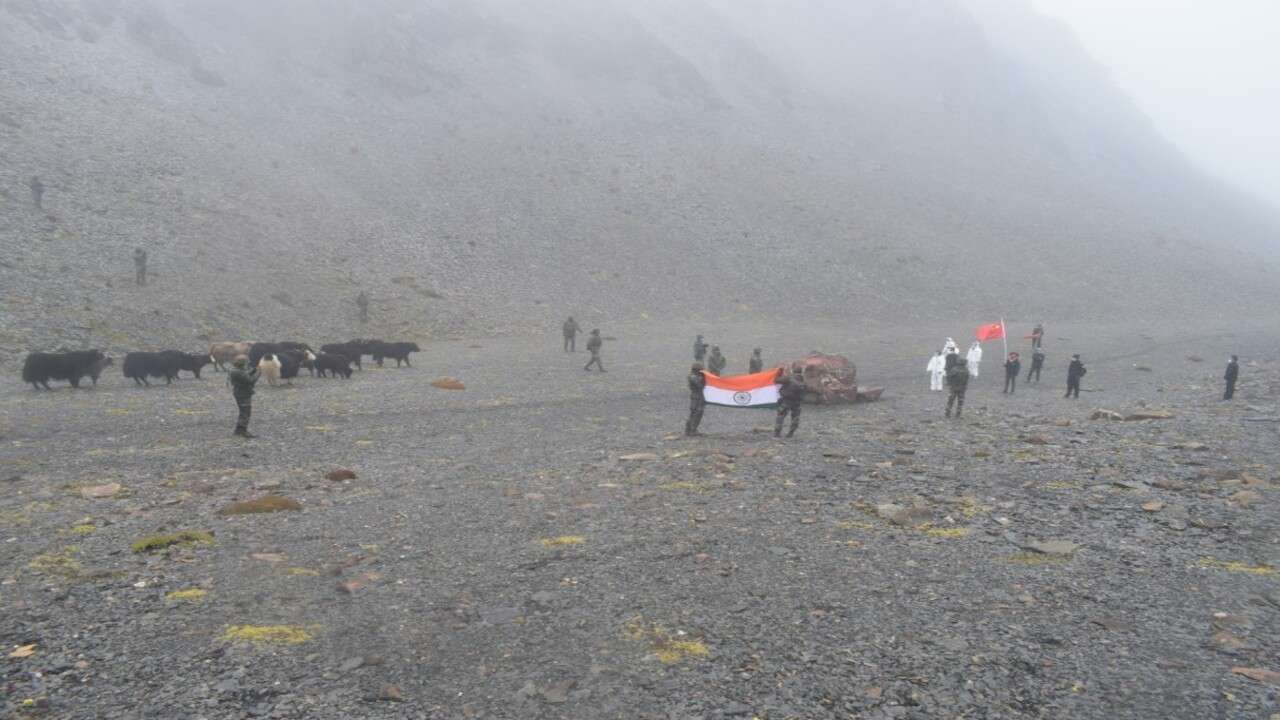 Amid the India-China skirmishes happening in Ladakh along the Line of actual Control (LAC), Chinese officials were overwhelmed by the compassionate humane gesture by their Indian counterparts in the Eastern region. China thanked India for handing over 13 yaks and four calves that had crossed the Line of Actual Control and ventured into Arunachal Pradesh on Tuesday.

Indian Army Eastern Command in a tweet said that the Chinese officials expressed their thanks to the Indian Army for the gesture. On Tuesday, 13 yaks and four calves had crossed the Line of Actual Control and ventured into Arunachal Pradesh. The Indian Army handed over these cattle back to China.

The Eastern Command wrote on Twitter, “In a humane gesture, Indian Army handed over 13 yaks and four calves that strayed across the LAC on 31 Aug 20 in East Eameng, Arunachal Pradesh to China on 07 Sep 20. Chinese officials present thanked the Indian Army for the compassionate gesture @adgpi.”

Meanwhile, amid the escalating border tensions between India and China, the Indian Army has released a statement on the India-China border dispute, clarifying that the Indian Army did not transgress across the Line of Actual Control (LAC) or resort to the use of any aggressive means, including firing. This is the first statement of clarification from the Indian Army, that comes shortly after Beijing accused Indian soldiers earlier today of crossing the LAC in Shenpao mountains near the Pangong Tso Lake in eastern Ladakh and firing ‘warning shots’.

The Indian Army statement mentioned that it is the Chinese People’s Liberation Army (PLA) that has been “blatantly violating agreements and carrying out aggressive maneuvers, while engagement at the military, diplomatic, and political level is in progress”

In a new statement, Chinese foreign ministry spokesperson Zhao Lijian said, “Our troops were compelled to take measures to stabilise the situation”.

Deepika Padukone talks about being ‘locked down’ with Ranveer Singh, has THIS to say