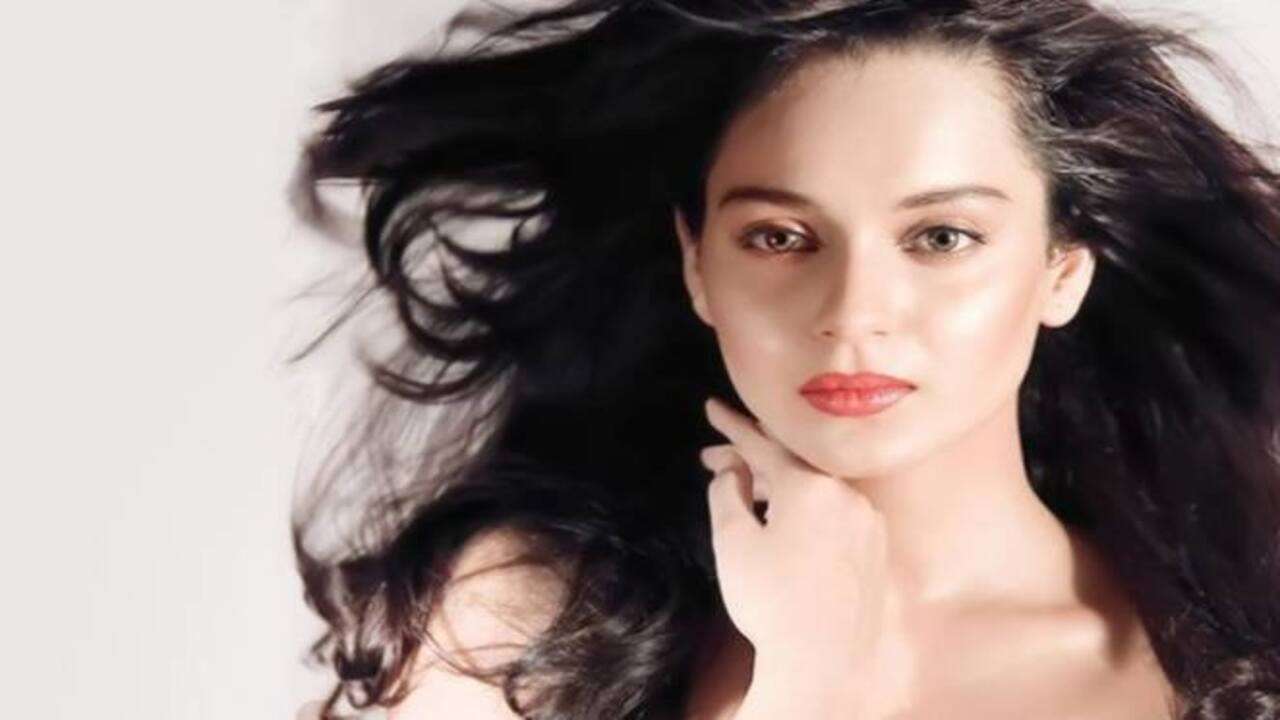 Chirag Paswan has extended his support for Kangana Ranaut’s fight for the ‘Bihari Boy’ Sushant Singh Rajput’s death case investigation. Expressing his anger against how the Shiv Sena-led Maharashtra government treated Kangana Ranaut, the LJP president said that she is fighting for justice for Sushant Singh Rajput. All the Biharis living in Mumbai, Maharashtra, or elsewhere must come in support of Kangana.

Amid tight security, Bollywood actress Kangana Ranaut was escorted out of the Mumbai airport and brought to her home in Khar. At the same time, there was fierce disorder outside the airport. On one side, demonstrations were being done in support of Kangana, on the other hand, demonstrations were also being done in her opposition. Meanwhile, former Maharashtra Chief Minister and BJP leader Devendra Fadnavis said that this has never happened in the history of Maharashtra.

BMC took the action of demolishing a part of Kangana Ranaut’s office as illegal. First, the BMC pasted a notice and said to break the illegal construction and in a short time, BMC officials reached Kangna’s office with a hammer. Vandalised the inside of the office. Expressing strong displeasure over this, Devendra Fadnavis said that they will fight it out on the streets of Maharashtra. This has never happened in the history of Maharashtra. He further said that Maharashtra is being insulted in the country due to this action of the government. Similarly, many people responded by tweeting.