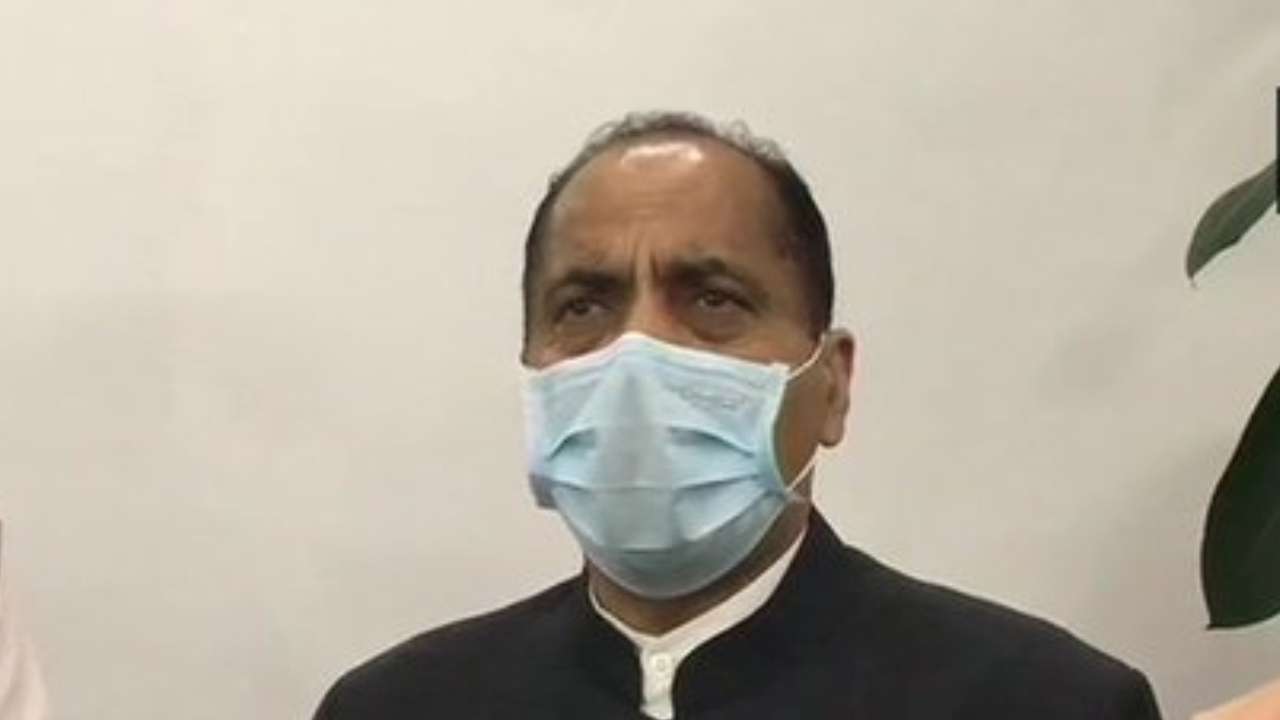 Himachal Pradesh Chief Minister Jai Ram Thakur said on Wednesday that conduct of the Maharashtra government is ‘unfortunate’, adding that Shiv Sena-controlled Brihanmumbai Municipal Corporation (BMC)’s demolition of the Bandra bungalow of Kangana was an act of vendetta.

A team of the BMC H-West Ward officers accompanied by a police posse reached the office with bulldozers, JCBs, and other heavy equipment and took up the demolition work from the outside. The development came barely hours after the BMC pasted a notice outside the office rejecting a reply filed by Kangana’s lawyer, Rizwan Siddique, to the Tuesday (September 8) notice in which the civic body had listed a series of violations in the ongoing works in her office.

Moreover, Thakur said that ‘roots of Shiv Sena are being finished’.

“Don’t want to talk about Saamna, I didn’t read it but roots of Shiv Sena are being finished. The objective with which Shiv Sena was formed…its situation became like Congress ever since it came to power with them. They’re saying this to safeguard their power,” he said.

The actor was staying at her Manali residence for the past few months due to the COVID-19 lockdown.

Throught its editorial mouthpiece ‘Saamana’, Shiv Sena called Kangana a ‘supari actor’, and also questioned the  Y+ security given to her by the Centre.