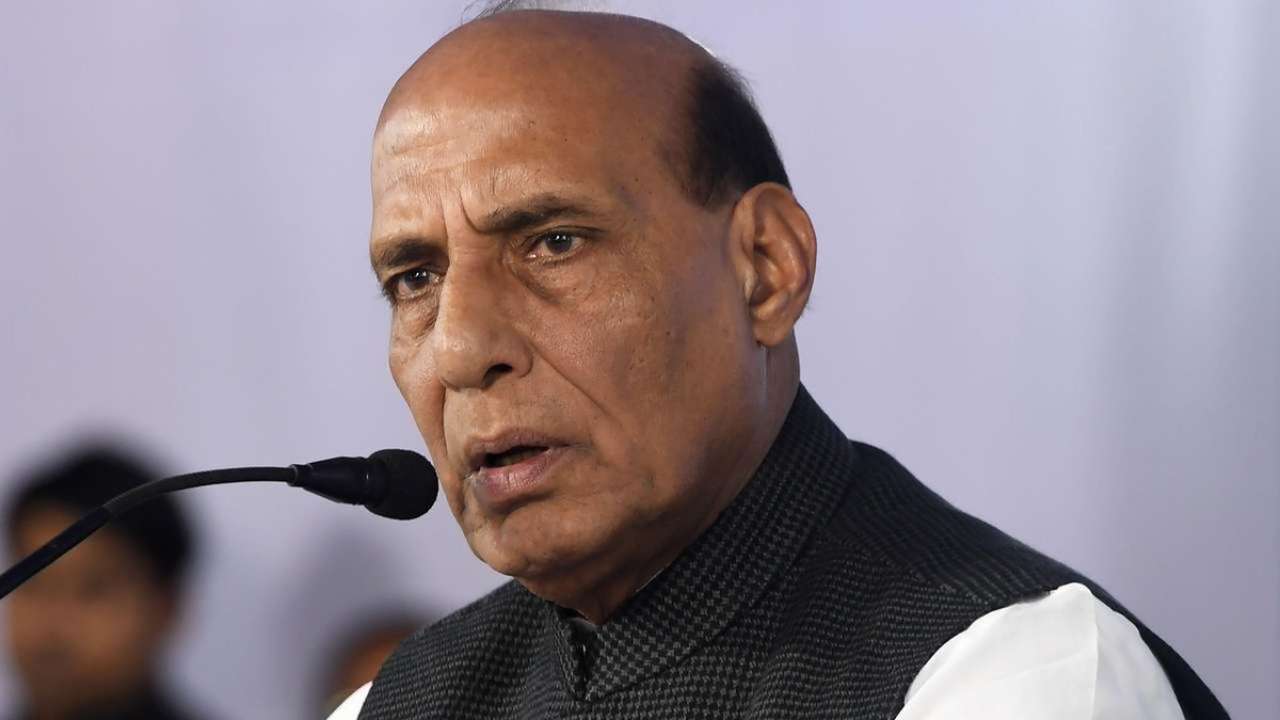 Singh asserted in Lok Sabha that there should be no doubt about the country’s determination to protect its sovereignty and territorial integrity, and asserted that India’s armed forces are ready to deal with “all contingencies” in Ladakh.

The Union minister noted that China has been conveyed that any attempt to “unilaterally” change the status quo along the LAC is not at all acceptable while acknowledging that India is facing a “challenge” in the region.

“As this House is aware, China is in unauthorized occupation of about 38,000 square km of land in Ladakh. Also, under a so-called Boundary-Agreement in 1963, Pakistan illegally handed over 5180 square km of Indian land of PoK to China. China’s action shows its disregard towards our various bilateral agreements. The deployment of large amounts of troops by China is a violation of the 1993 and 1996 agreement,” said the Defence Minister.

Singh also stated that respect and strict adherence to the Line of Actual Control (LAC) is the basis for peace and harmony in the border areas, and is explicitly accepted in the 1993 and 1996 agreements. “While our armed forces fully follow it, it has not happened from the Chinese side,” said the Defence Minister.

“India is committed to resolving the current issues in border areas through peaceful dialogue and consultation. To achieve this objective, I met my Chinese counterpart in Moscow on 4 September and we had an in-depth discussion with them. I clearly put our concerns before the Chinese side, which was concerned with the deployment of large numbers of troops, aggressive behaviour and unilaterally changing the status quo (which violated bilateral agreements),” he added.