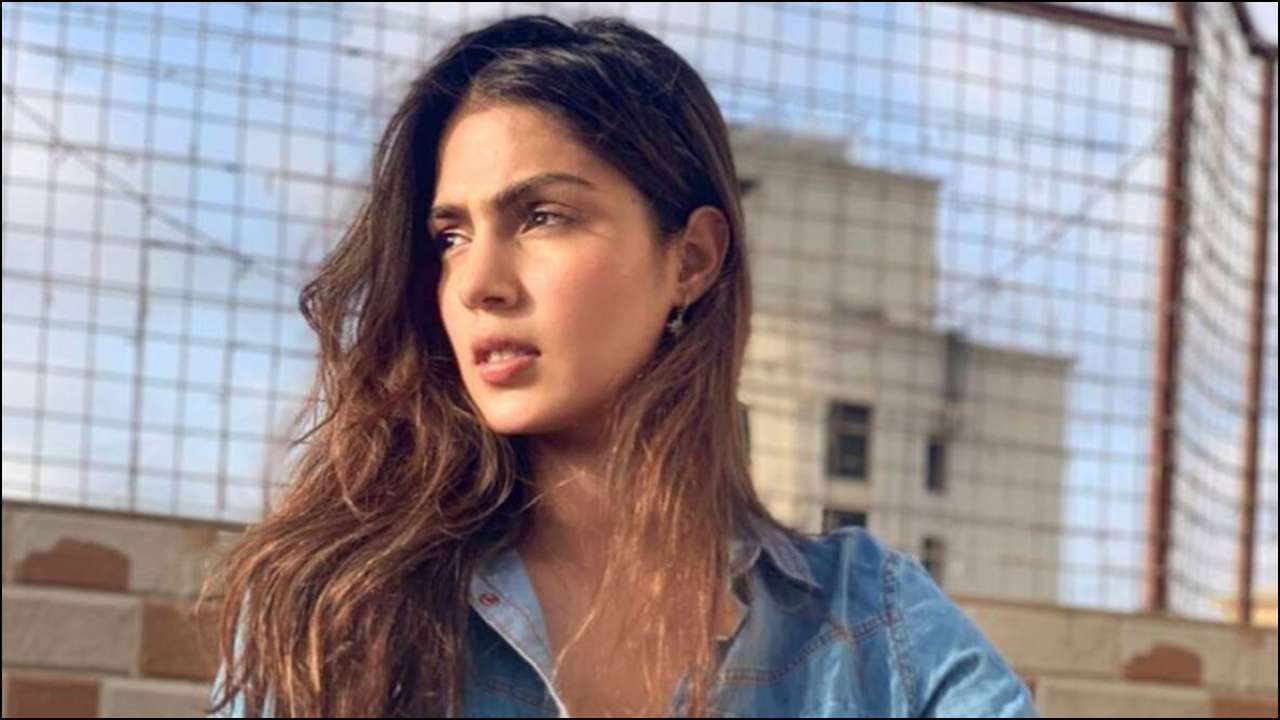 Bollywood actress Rhea Chakraborty, who was arrested by the Narcotics Control Bureau (NCB) on Tuesday in connection with a drugs case related to the death of Sushant Singh Rajput, has moved a fresh bail plea before a special control. Her earlier bail plea was rejected by a magistrate court on Tuesday.

In the new plea, the actress has claimed that she has not committed any crime and was forced by the NCB to make the incriminatory confession.

The plea, filed by Rhea’s lawyer Satish Maneshinde, claims that she has not committed any crime and has been falsely implicated in the case.

The plea also said that NCB did not follow the guidelines issued by the Supreme Court during the interrogation.

“There was not a single lady officer who interrogated the present applicant as mandated by law. The Hon’ble Supreme Court in the case of Sheela Barse VS State Maharashtra, has held that the interrogation of females should be carried out only in the presence of a female police officer/constable,” reads the bail application.

“The respondent (NCB) is silent as to the amount of financing, quantum of drugs and the type of drugs allegedly procured and financed by the present applicant. The case of the respondent in the layman term is that the applicant would co-ordinate the delivery of the drug for her then boyfriend and occasionally pay for them herself. In essence, her alleged role, if any, is purchase of a small quantity of drugs for her then boyfriend which would squarely fall within the ambit of Section 20 (b) (ii) (A) (produces, manufactures, possesses, sells, purchases, transports, imports inter-State, exports inter-State or uses cannabis,) which is punishable with a maximum imprisonment of upto a year or with fine or both,” the bail plea said.

The special court will hear Rhea’s bail application on Thursday.

Rhea was arrested by the NCB on Tuesday and subsequently sent to 14-day judicial custody by a local court. The actress was shifted to Mumbai’s Byculla jail on Wednesday.