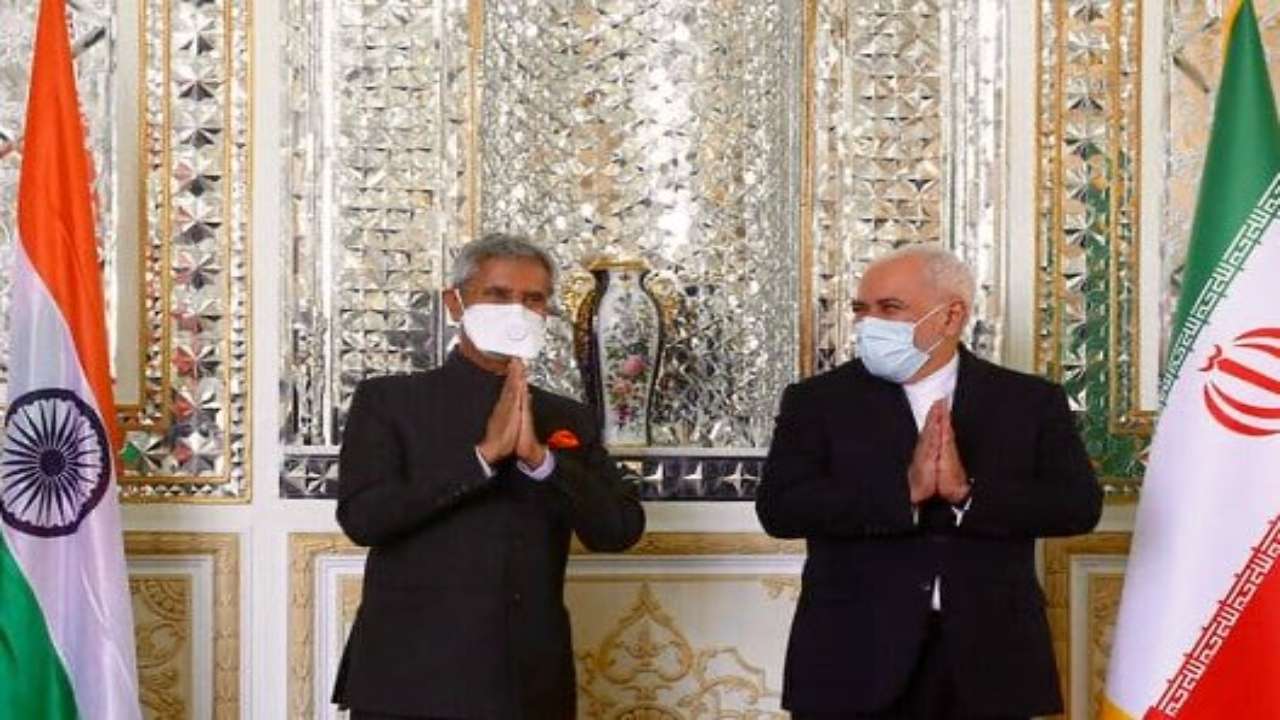 India’s External Affairs Minister S Jaishankar met with Iran’s Foriegn Minister Javad Zarif in Tehran. Jaishankar had made stopover in Iran as part of his key Moscow visit. Calling the meet “productive”, the EAM tweeted, “Discussed strengthening our bilateral cooperation and reviewed regional developments. Thank him for his gracious hospitality.”

Javad Zarif had visited India earlier this year to be part Raisina Dialogue.

A productive meeting with FM @JZarif during a stopover in Tehran. Discussed strengthening our bilateral cooperation and reviewed regional developments. Thank him for his gracious hospitality. pic.twitter.com/Ec9sqO5I6U

The EAM will be reaching Moscow later today for the Shanghai Cooperation Organization or SCO meet. India, Pakistan, China, Kazakhstan, Kyrgyzstan, Russia, Tajikistan, and Uzbekistan are part of the SCO grouping. Iran is an observer member of the grouping.

This is the 2nd time any top Indian minister is visiting Iran within a week. Defence minister Rajnath Singh had visited Iran over the weekend while coming from Russia and meet with Iran’s Defence Minister Brigadier General Amir Hatami.

During Rajnath Singh’s visit, Afghanistan and regional security were discussed in over one hour long bilateral.

The high-level visits by India to Iran are been considered as a major reached out by New Delhi to a country it considers part of its extended neighbourhood. Iran plays an important role in India’s connectivity project via Chabahar port that provides it link to Afghanistan and wider Central Asian region.