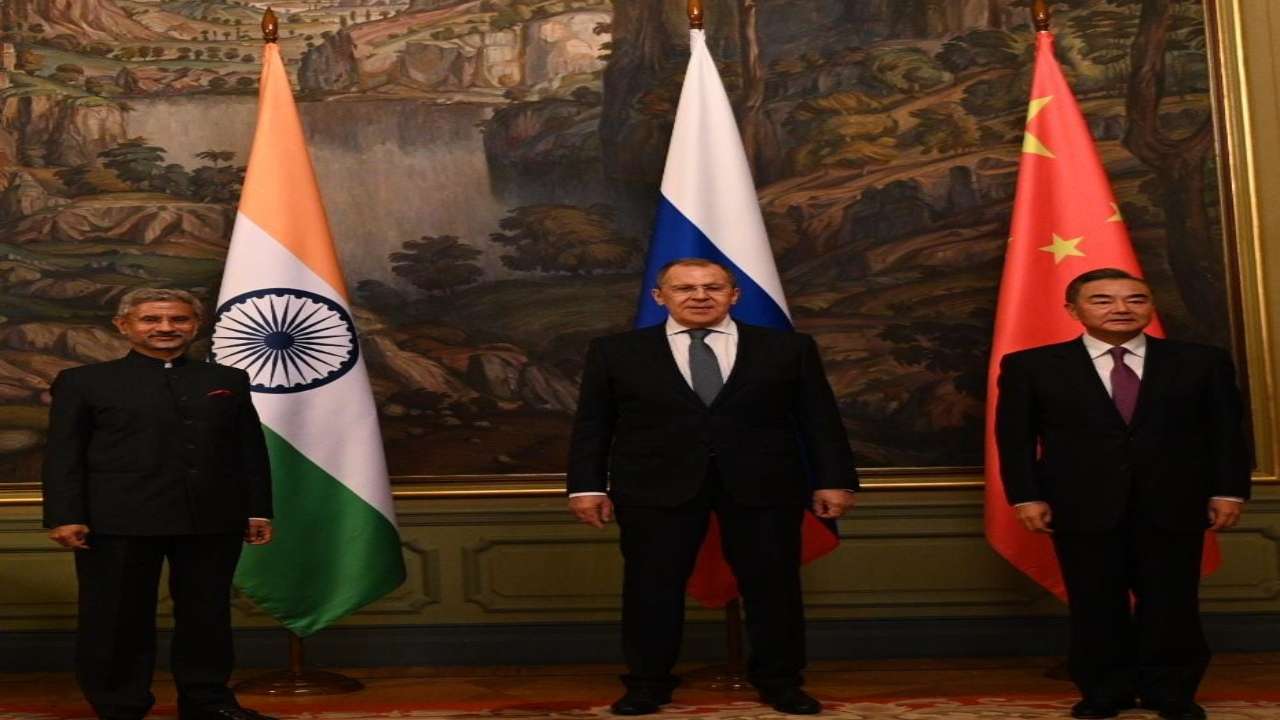 India’s external affairs minister  S Jaishankar and Chinese Foreign minister Wang Yi  met in Moscow on the sidelines of Shanghai Cooperation Organisation or SCO Foreign Ministers meet. This is the first in-person meet between the two ministers since the India-China tension started in May.

Both the foreign ministers had spoken to each other after the Galwan incident of June in which India lost 20 of its soldiers. China also suffered casualty but never came out with the figures.

During that conversation, the Indian side had told the Chinese side that “Chinese side took pre-meditated and planned action that was directly responsible for the resulting violence and casualties,” a Ministry of external affairs readout had said.

Both foreign ministers have seen face-to-face three times in Moscow on Thursday — first at SCO FMs meet, then for the Russia, India and China FMs Lunch and now for the bilateral meet.