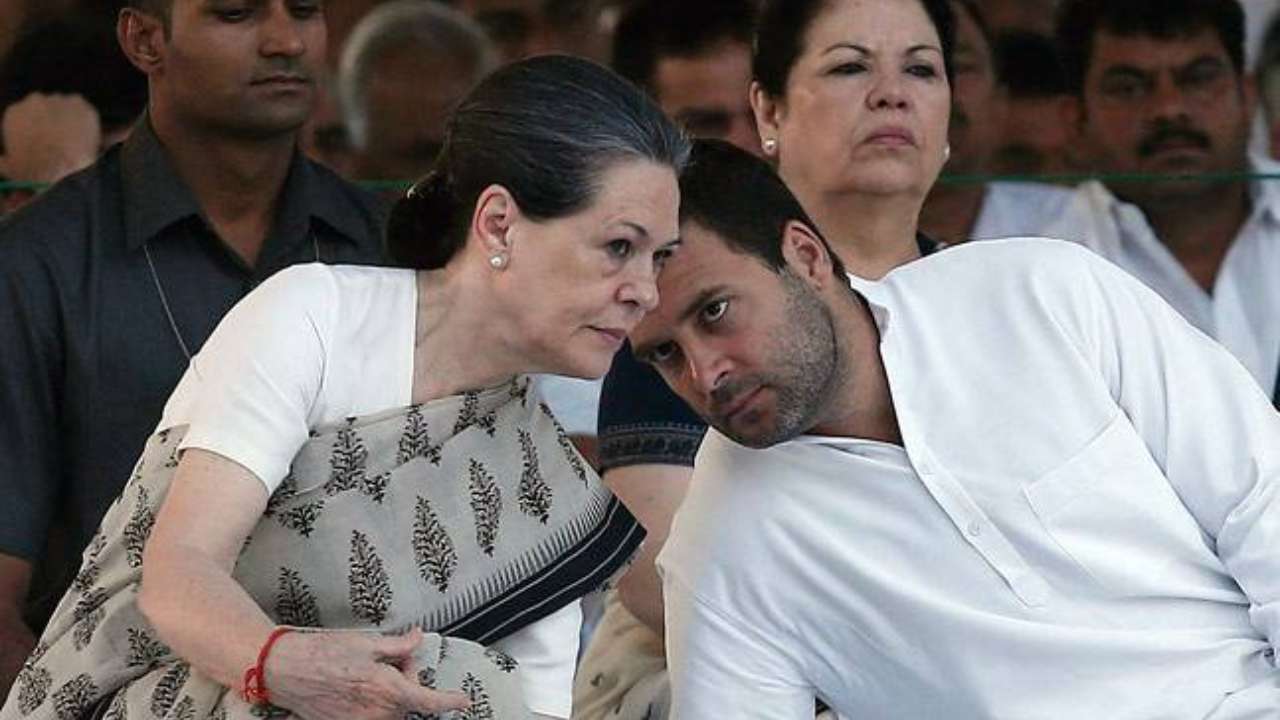 In a major organisational rejig in the Congress on Friday, the party’s working committee and dropped senior leaders Ghulam Nabi Azad and Ambika Soni as general secretaries. Several other leaders Motilal Vora, Mallikarjun Kharge and Luizinho Falerio were also dropped from their posts. Azad and Soni, however, continue in the reconstituted working committee.

In the reshuffle, Randeep Surjewala came out a gainer as he has been inducted in the high-power six-member panel that advises the Congress president. Priyanka Gandhi Vadra will continue to be in charge of Uttar Pradesh.

Azad was among the 23 leaders who had written a letter to party chief Sonia Gandhi calling for a complete overhaul of the organisation, a full-time president and elections to Congress Working Committee.