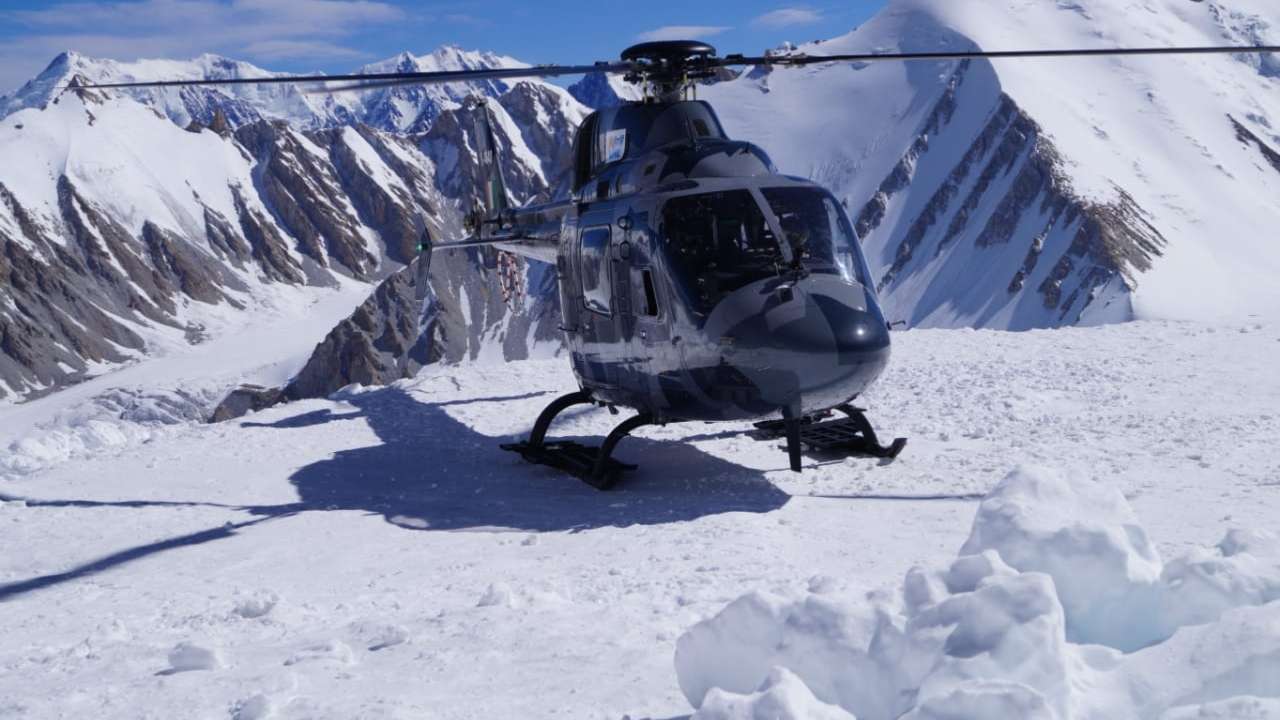 Hindustan Aeronautics Limited, the company which developed Light Utility Helicopter (LUH) has finished its hot and high-altitude trials in the Himalayas, the reports stated on Wednesday.

The LUH lifted off from Leh and demonstrated the hot and high hover performance at Daulat Beg Oldie (DBO) Advanced Landing Ground (ALG) at 5000 MAMSL, the HAL said in a release.

After completing its task, the helicopter landed at the highest helipads of Amar and Sonam.

The LUH showed its high altitude capability in hot and high weather conditions at Daulat Beg Oldie in the Himalayas for about 10 days.

Director (Engineering and R&D) (HAL) Arup Chatterjee said the performance of the helicopter and its systems is satisfactory and fulfills the requirements of the users.

The Initial Operational Clearance for basic LUH was accorded by CEMILAC (Centre for Military Airworthiness and Certification) for the IAF variant on February seven, 2020, HAL said.