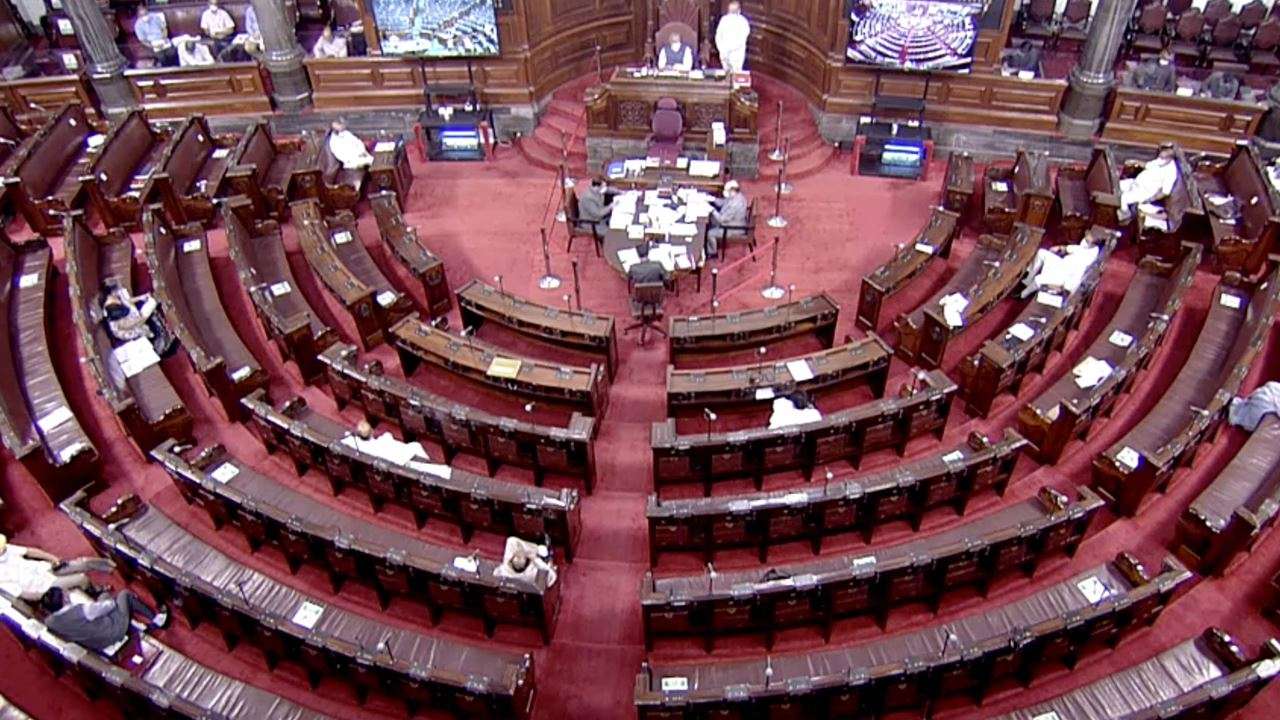 A high-voltage political drama is expected in the Parliament on Sunday as the BJP-led government will table the three agricultural bills in the Rajya Sabha.

Along with protests from the opposition on the Bills, NDA’s ally Akali Dal has also rebelled. However, amid all the protests, the government will present these bills in the Upper House. The government is confident that it will get these bills passed in the Rajya Sabha.

Many opposition parties, including the Congress, TMC, TRS and several others have spoken against the three bills for agricultural reforms and have termed them as ‘anti-farmer and pro-corporate’.  These parties are likely to join hands to oppose the bills. Farmers of Punjab and Haryana are protesting against these bills. Harsimrat Kaur Badal, a minister from the Akali Dal quota in the central government, resigned from the post on Thursday on these bills. There’s also a possibility of the protests on road on Sunday as well, when this bill is introduced in Rajya Sabha, for which security agencies have made all the arrangements.

It is being said that the BJP has also reached out to several regional parties in order to get their support for the bills. Notably, the BJP-led NDA does not have a clear majority in the 245-member Rajya Sabha, but several regional parties have supported the government in the last several sessions. The majority figure in the Rajya Sabha is 122 now. The BJP claims that it has 130 MPs with it.

The BJP is confident of support from 9 MPs from AIADMK, 7 from TRS, 6 from YSR Congress, 3 from Shiv Sena, 9 from Biju Janata Dal and 1 from TDP. BJP has 86 MPs in Rajya Sabha. Although the government does not have a majority in the Rajya Sabha, there is a lack of unity in the opposition as well, which the BJP hopes to take benefit of.

The Farmers’ Produce Trade and Commerce (Promotion and Facilitation) Bill 2020, The Farmers’ (Empowerment and Protection) Agreement on Price Assurance and Farm Services Bill 2020 and the Essential Commodities (Amendment) Bill 2020 have already been passed by the Lok Sabha.

The government has stressed that the bills will act as a protection shield for farmers and accused those opposing the measures of standing with middlemen and deceiving and lying to the farmers.