India now at ‘dominating heights’ around Finger 4 area in Ladakh 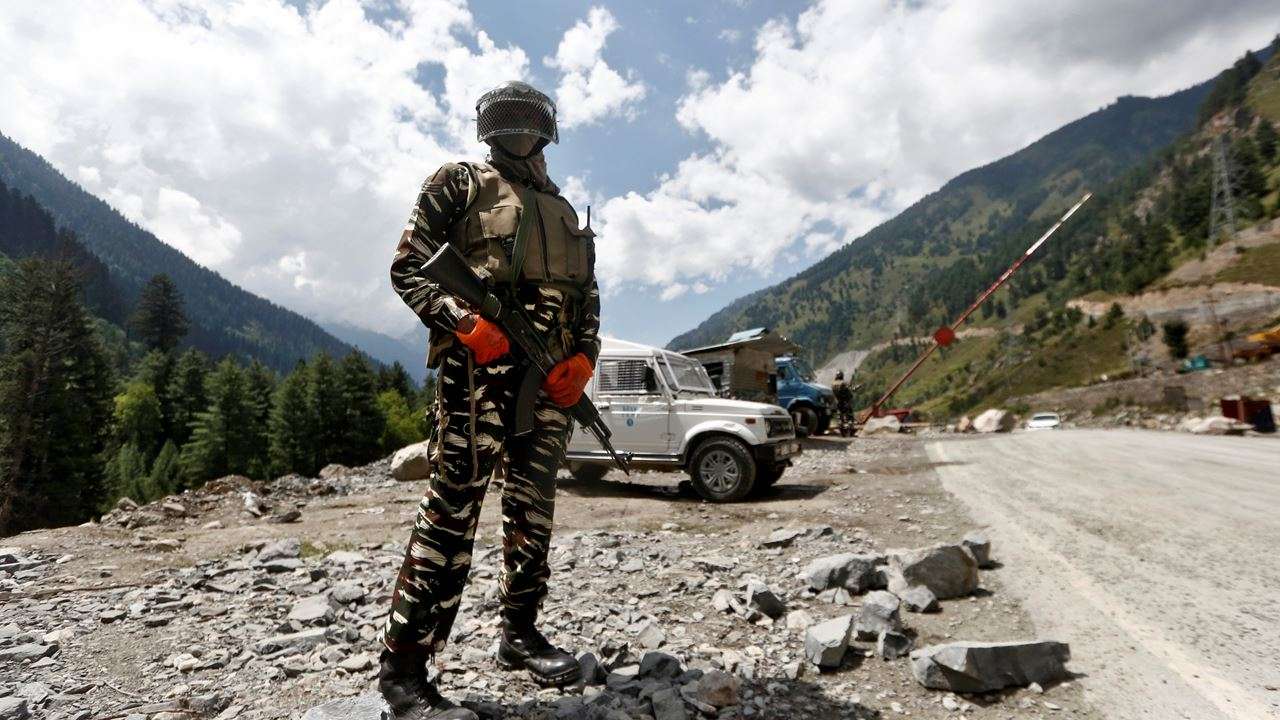 India has occupied several dominating heights close to China’s existing positions at Finger 4, north bank of Pangong lake. The development gives the Indian Army an edge over the Chinese even as PLA troops continue to indulge in provocative actions.

The Chinese have occupied Finger 4 to Finger 8 in the north bank of Pangong lake. As part of disengagement, India has repeatedly asked Chinese forces to go on its side of LAC and vacate the area.

On Monday and Tuesday, the Chinese forces tried to indulge in provocative action especially by coming close to Indian forward locations near Rezang la. The September 7  “provocative” action by the PLA troops saw them carrying  Guandao–traditional Chinese Sword which is basically a blade is mounted on a wooden or metal pole.

India had raised the issue of Chinese troops carrying spears, machetes during the 4-hour-long ground commander level talks on Wednesday. The build-up is being seen by the Chinese troops in the Chushul sector at the LAC in Ladakh.

Meanwhile, India’s External Affairs Minister S Jaishankar and Chinese foreign minister Wang Yi are shortly going to meet. This will be first in-person physical meet between the two amidst the rising tension.