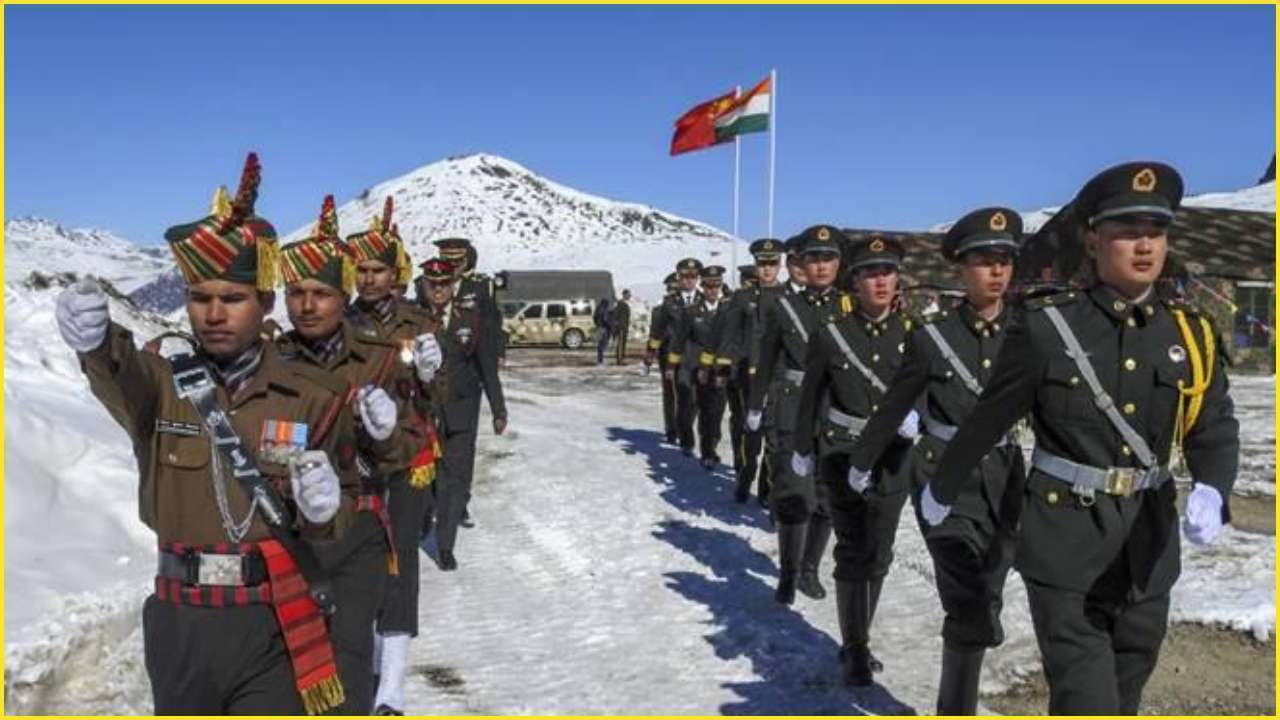 As the border tensions between India and China along the Line of Actual Control reach boiling point, the latter has started deploying more troops near the LAC.

The Indian Army’s successful attempt in foiling the incursion of the People’s Liberation Army (PLA) into Mukhri area of ​​Chushul is just the start in a long series of aggressive attacks expected from the Chinese troops along the border.

China had deployed a battalion of the PLA Ground Force near Rechin La at LAC and has also deployed two battalions near the Spangur lake on September 1. All of them are a part of the Combined Arms Brigade present at Shikwan.

On the intervening night of August 29-30, the Indian Army thwarted an attempt by the Chinese Army to transgress into Indian areas near the southern bank of Pangong Tso near Chushul in Ladakh.

A few days later on August 1, Indian security forces foiled an attempt by the Chinese Army to transgress into the Indian side of the LAC in the general area of Chumar in Eastern Ladakh.

Meanwhile, India on Wednesday raised with China the issue of Chinese troops carrying spears, machetes during the commander level talks on Wednesday. The September 7 “provocative” action by the Chinese forces saw them carrying  “Guandao”– a traditional Chinese sword which is basically a blade mounted on a wooden or metal pole.

The talks on Wednesday lasted for 4 hours from 11 am to 3 pm but were inconclusive. During the talks, “aggressive behaviour” by the Chinese forces was also raised, a government source told WION.

the Chinese Army had claimed in a midnight statement on Monday that the Indian side had fired shots, which was strongly rebutted by the Indian Army in a statement on Tuesday. The Indian Army said, “PLA troops fired a few rounds in the air” and “despite the grave provocation, own troops exercised great restraint and behaved in a mature and responsible manner”.

India and China are engaged in a standoff since April-May over the transgressions by the Chinese Army in multiple areas including Finger area, Galwan valley, Hot springs and Kongrung Nala.

The situation worsened after 20 Indian soldiers were killed in violent clashes with Chinese troops in Galwan valley in June.

The talks between the two sides have been going on for the last three months including five Lieutenant general-level talks but have failed to yield any results, so far.

Army Spokesperson Col Aman Anand had said that the Indian Army is committed to maintaining peace and tranquility through dialogue, but is also equally determined to protect India’s territorial integrity.