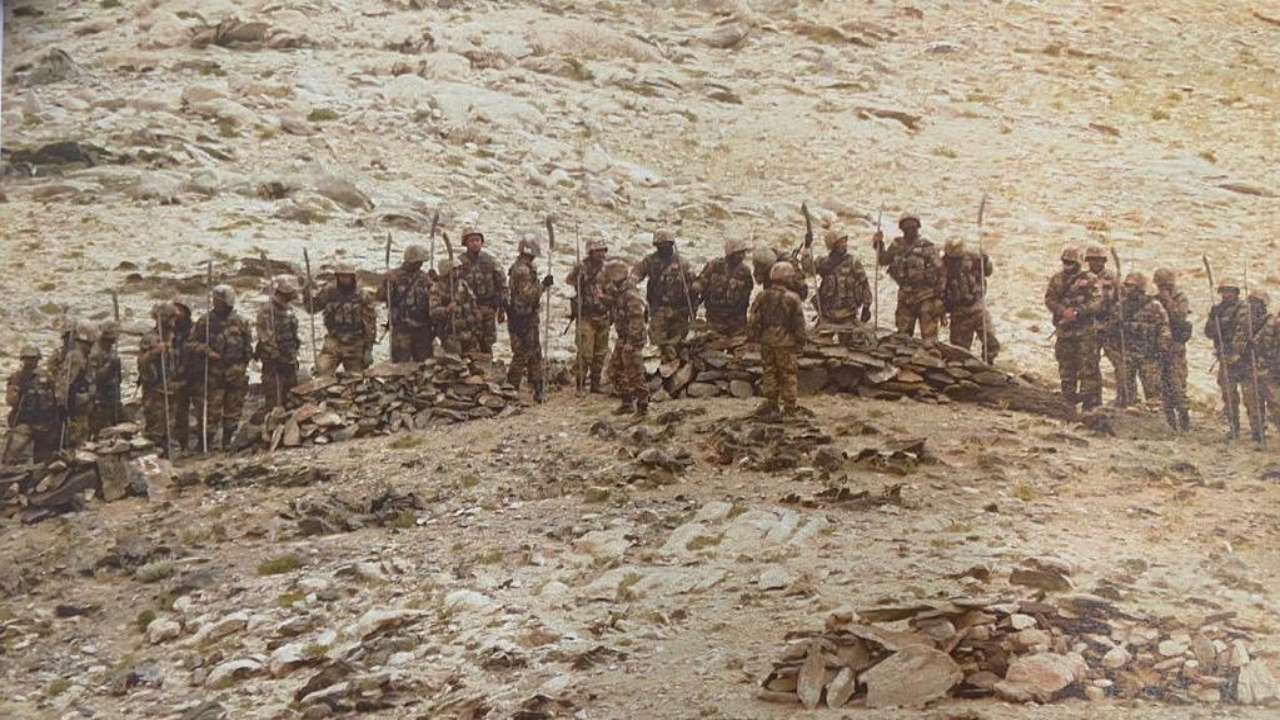 India on Wednesday raised with China the issue of Chinese troops carrying spears, machetes during the commander level talks on Wednesday. The September 7 “provocative” action by the Chinese forces saw them carrying  “Guandao”– a traditional Chinese sword which is basically a blade mounted on a wooden or metal pole.

The talks on Wednesday lasted for 4 hours from 11 am to 3 pm but were inconclusive. During the talks, “aggressive behaviour” by the Chinese forces was also raised, a government source told WION.

the Chinese Army had claimed in a midnight statement on Monday that the Indian side had fired shots, which was strongly rebutted by the Indian Army in a statement on Tuesday. The Indian Army said, “PLA troops fired a few rounds in the air” and “despite the grave provocation, own troops exercised great restraint and behaved in a mature and responsible manner”.

Meanwhile, the build-up is being seen by the Chinese troops in the Chushul sector at the LAC in Ladakh. The government source said, “Chinese are trying to psychologically play things up.”

Thursday will be an important day as India’s External Affairs Minister S Jaishankar is expected to meet Chinese Foreign Minister Wang Yi on the sidelines of Shanghai Cooperation Organisation FMs meet in Moscow. The will be the first in-person meeting between the two foreign ministers in the four-month-long standoff.