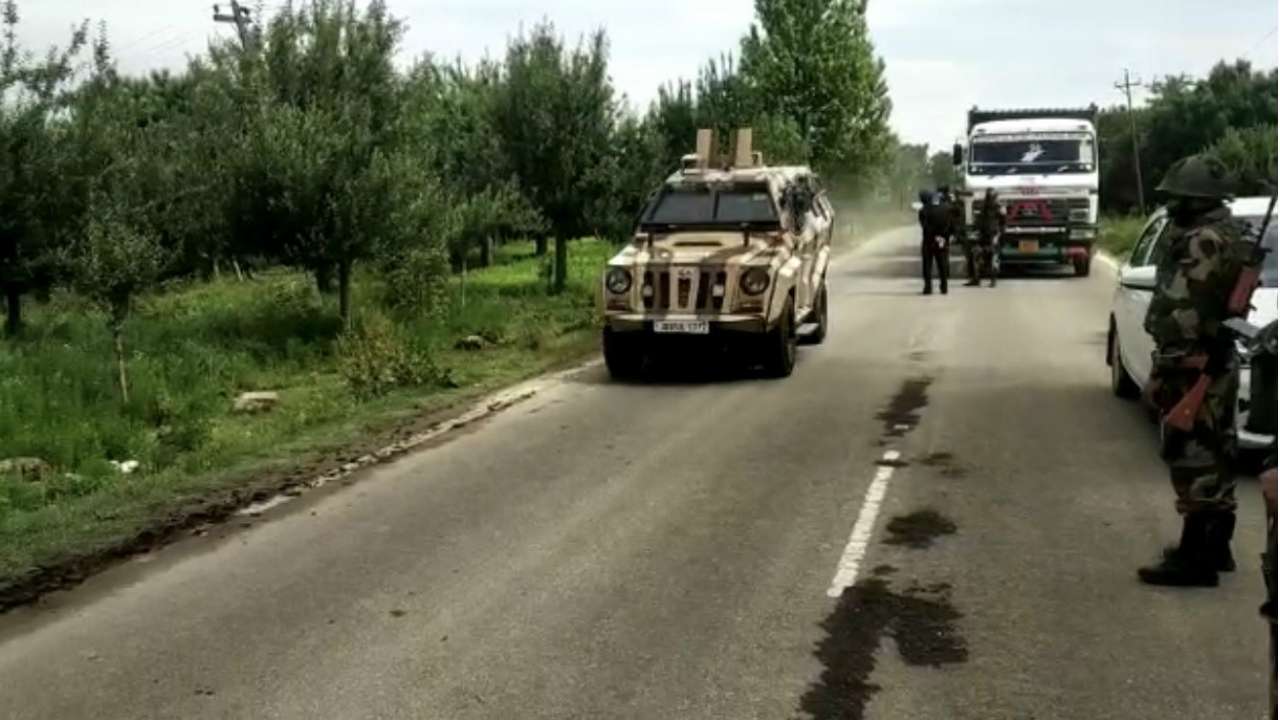 Security forces in Jammu and Kashmir have once again averted a major tragedy after recovering an IED on a road in the Chatloora area of Rafiabad in north Kashmir’s Baramulla district.

The explosive was spotted by Joint ROP ( road opening parties ) of the Indian Army and J&K police near a passenger shed. A bomb disposal squad team later defused the material without causing any damage.

A police officer told WION that a “suspected IED like material was detected by sniffer dog of ROP of the army at Chatloora Morh main highway Baramulla-Handwara. This is about some 200 meters away from 32 Rashtriya Rifles unit headquarters.

Civilian movement in the areas was halted for some time and was resumed after the material was blasted.

It is the second IED recovered in last three days recovered by security forces.

Just three days ago, security forces had recovered and diffused a similar IED which was lying under the bridge on Sopore-Kupwara road near Arampora. The bomb disposal squad team was called to spot and they diffused IED.

Will Sourav Ganguly continue to be BCCI president? Final decision on THIS date

Utah monolith: A Colorado photographer said he watched the now-famous monolith fall to the ground