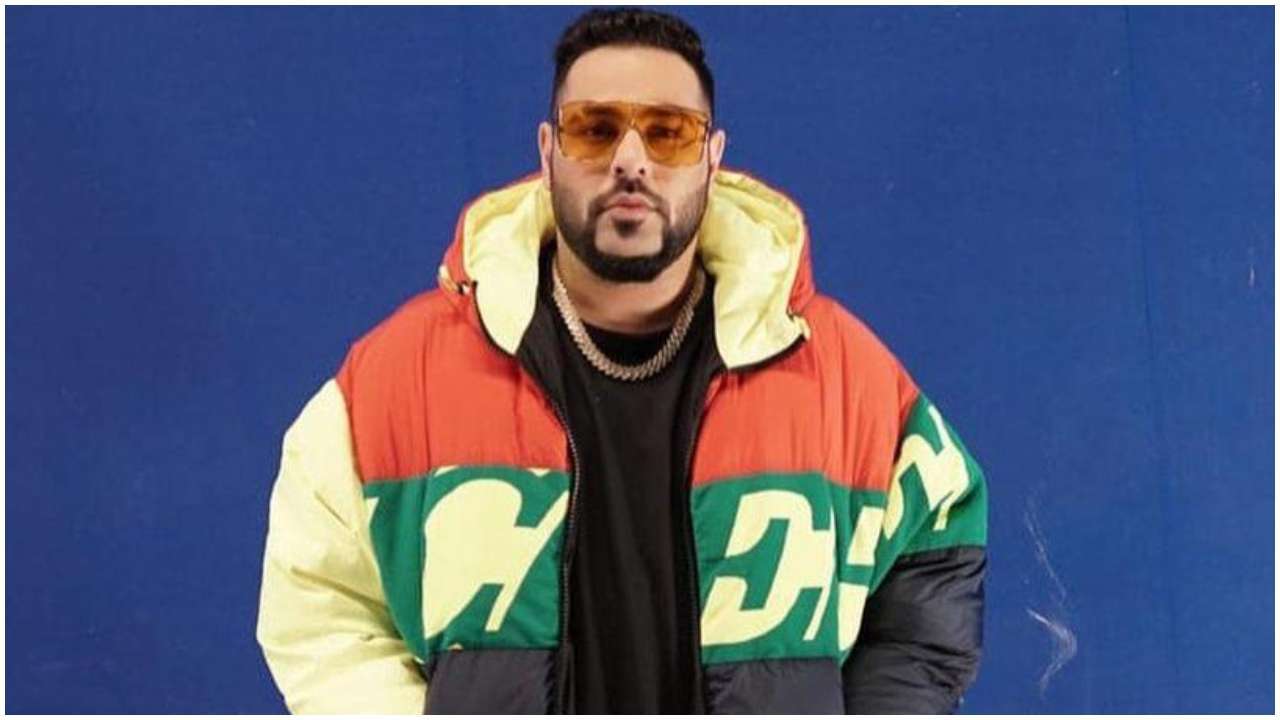 Mumbai Police has warned rapper-singer Badshah for not cooperating in the alleged fake followers scam and called him again to record his statement on August 20.

Badshah was questioned by Mumbai Crime Branch concerning fake social media followers scam earlier this month. The rapper-singer whose original name is Aditya Prateik Singh Sisodia was questioned for ten hours and was again called to the Crime Branch office.

He, however, did not join the probe.

In a summons issued by the Mumbai Crime Branch under Section 160 of Code of Criminal Procedure (CrPC), the rapper has been asked to directed to remain present at its office on August 20 at 11:30 am.

“During the course of the investigation, it has been revealed that accused persons run the racket of creating fake identities on various social media platforms viz Instagram, Facebook, YouTube, etc. and thereby creating fake performance statistics such as fake followers, fake comments, fake views etc; in order to inflate influencers’ performance statistics,” the Crime Branch said in the summon.

It told Badshah that there are reasons to believe that you are acquainted with certain facts of the matter but repeatedly attempting to derail the ongoing investigation by not attending.

“…there are reasons to believe that there are discrepancies in your earlier statements and factual circumstances, and you are suppressing certain material facts. It is necessary to record your further statement in the ongoing investigation in this regard,” the Mumbai Police said.

It directed Badshah “to remain present” at the Crime Branch on August 20 at 11:30 am, “failing which you will be liable for appropriate legal action.”

According to Mumbai Police sources, he has to answer 238 questions prepared by the Crime Branch.

Most of the songs of Badshah are a hit among the masses and has more than a million views. However, there are only a few comments on his videos which is strange and the officials interrogated him about the same. Badshah’s popular song ‘Pagal Hai’ gained about 75 million views on a single day as claimed by the rapper. However, Google rejected his claim. The Crime Branch will be exploring this as well.

Moreover, there has been a sudden rise in the ‘unfollowers’ list of Badshah on his social media pages. He has raised this query and the Crime Branch asked him to list all his followers.

Mumbai Police launched a probe into the fake followers scam after singer Bhoomi Trivedi found an imposter on social media and lodged a complaint against the fake profile created.

Mumbai Joint Commissioner of Police Vinay Kumar Chaubey had earlier said that as many as 54 firms have been found involved in this racket.

“SIT comprising Crime Branch along with Cyber Cell has been formed which will help in investigating this case,” he had said.