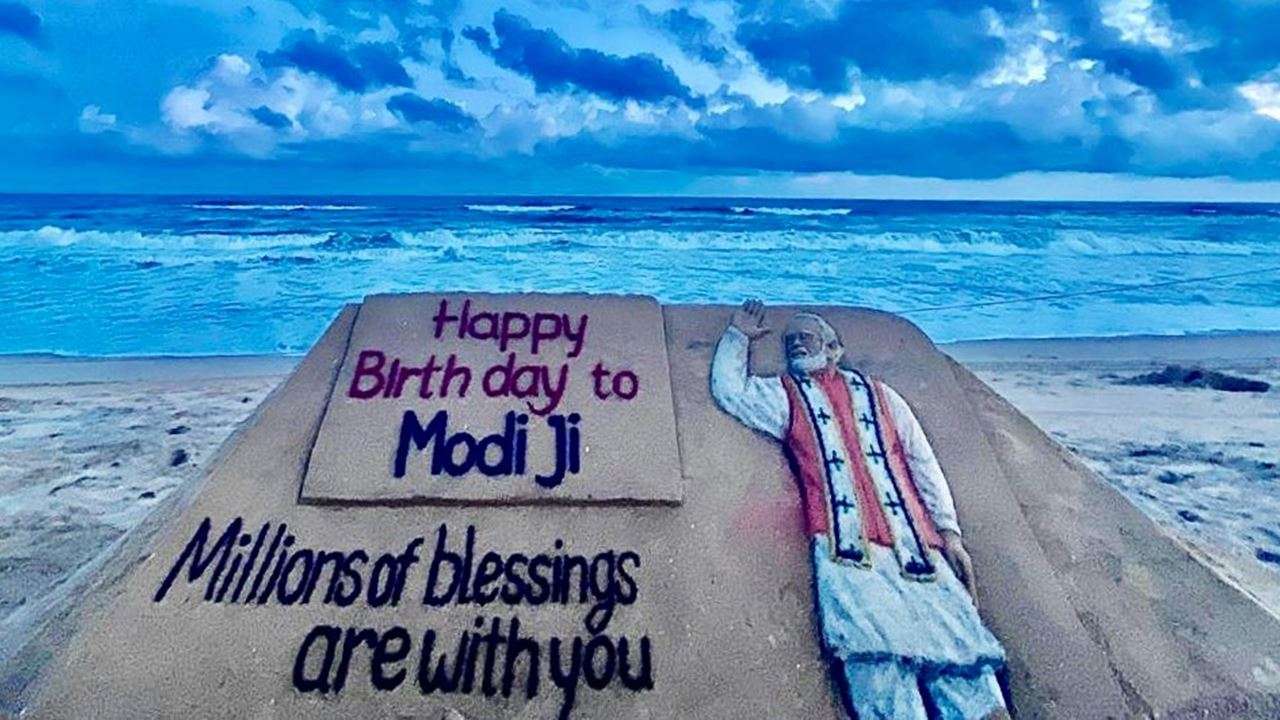 The ‘Know NaMo’ quiz, which began on Thursday, will have questions on PM Modi and BJP and winners will be rewarded with books autographed by the PM.

“How much do you know about PM Narendra Modi?  Take `The Know NaMo Quiz` on NaMo App – http://nm4.in/dnldapp Winners walk away with books signed by PM Narendra Modi himself!” the tweet by the BJP read.

The party also asked people to wish Modi on his birthday through the app, and those of others who want to thank the PM, through messages or by uploading a video on the app.

Do you know someone whose life NaMo impacted? Do you think they would want to wish NaMo on his birthday? Download NaMo app and upload their video in one click,” the party said.

It also said that the App users can enjoy the first-ever 360-degree virtual exhibition based on the life of the Prime Minister. The exhibition titled ‘Glimpses of Namo`s Inspiring Life` will showcase his journey from Vadnagar, Gujarat to becoming the PM and a world leader.

On the occasion, Union Minister Prakash Javdekar and BJP vice president Shyam S Jaju inaugurated the website and released an e-book at the BJP headquarters in Delhi.

BJP has also organised a week-long ‘Seva Saptah’ in which programmes pertaining to cleanliness, distribution of sanitary pads, wheelchairs and social service are being organised from September 14 to 20 across the country.