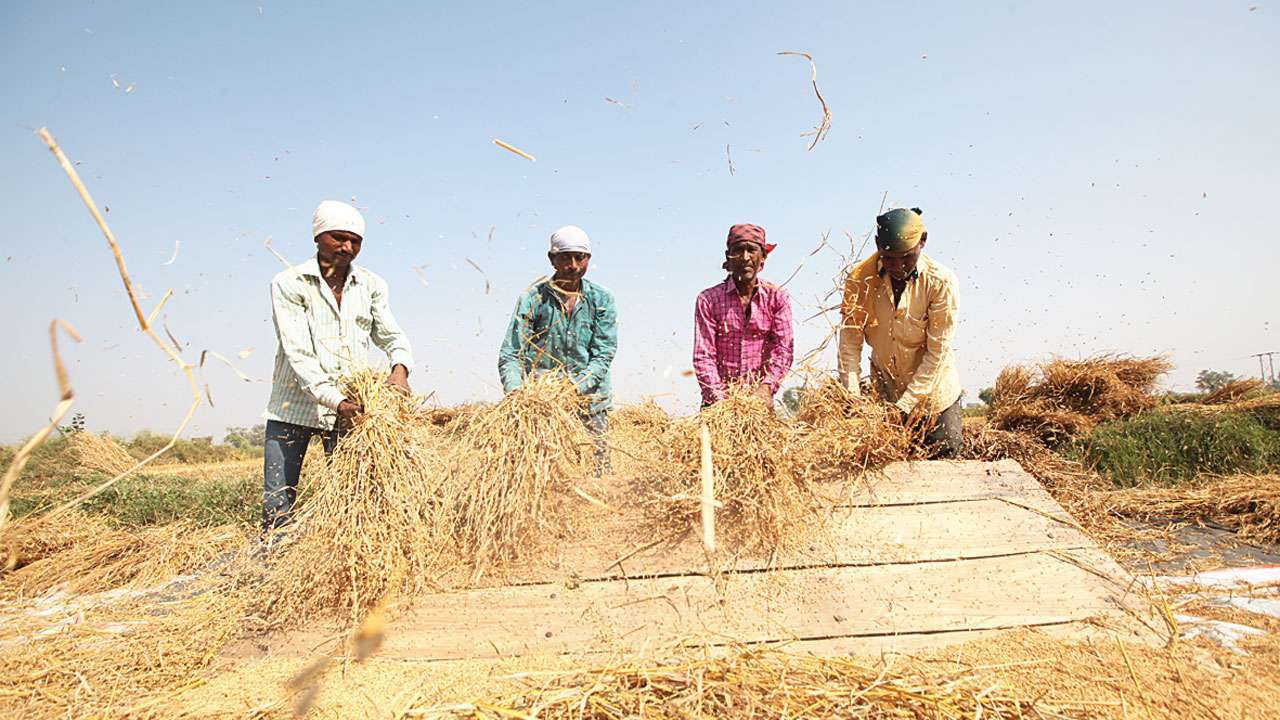 In a recently unearthed misuse of a central government scheme, Rs.110 crore was fraudulently credited to over 5.5 lakh ineligible farmers spared across 13 districts of Tamil Nadu, over the last couple of months. Agriculture Secretary Gagandeep Singh Bedi said that the state government has recovered up to Rs32 crore so far, adding that many government officials have been suspended and other individuals have been arrested. He has also expressed hope that the total sum would be recovered within a month and a half.

Speaking to journalists in Chennai, the Agriculture Secretary said that 80 persons(computer staff, block managers) had been dismissed and disciplinary action had been initiated against 34 government officials. He said that the culprits would not be spared and that the government was working on this case- “18 persons have been arrested and more arrests are likely”.

The government maintains that greedy private individuals misled innocent farmers and tricked them into sharing their bank account details and Aadhaar card details. “There is a syndicate of computer center operators and brokers, lower-level computer data entry operators who have collected the names of innocent public and registered them in the pretext of providing them government aid during the COVID-19 pandemic. Kallakurichi and Villupuram is the epicenter of this network” Bedi said.

Using data entry operators, agents are said to have misused the Login IDs and passwords of government officials to validate the applications of ineligible persons. At present, the passwords have been reset and are under the control of the district collectors.

While 5.5 lakh ineligible persons were added from 13 districts since March, the remaining 25 districts of the Tate had seen only about one lakh new applications in this period. This is said to have come to the notice of the government only by the month of August and this is said to have taken place at a time when most government departments were occupied with Covid-19 relief work. The government however acknowledged that there could be some ‘black sheep among its ranks too.

The PM-Kisan scheme, also known as Pradhan Mantri Kisan Samman Nidhi, is aimed at providing three installments of Rs.2000 to the eligible farmers, by directly crediting it to their bank account. There are over 40 lakh farmers eligible under this scheme in Tamil Nadu.