Reports of villages being vacated near LAC fake and malicious: Indian Army 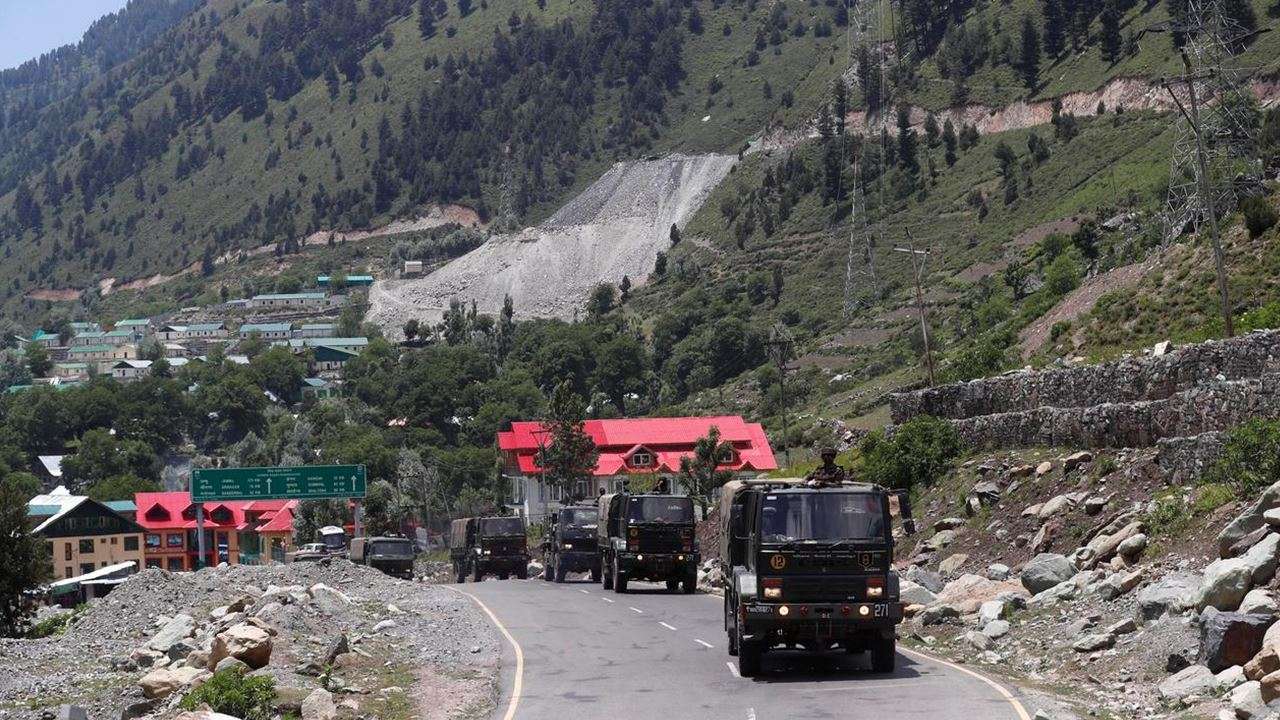 Media reports of villages being vacated near the Line of Actual Control (LAC) were junked by the Indian Army on Wednesday amid India-China border tensions. The Army termed the reports as fake and malicious.

People of Arunachal Pradesh and Assam were advised not to pay any attention to such rumours by the Public Relations Officer, (PRO) Defence, Tezpur.

“The news of vacation of villages near LAC are fake and malicious. The public of Arunachal Pradesh & Assam are advised not to pay heed to such rumours and get all news confirmed by authorities before retweeting it,” PRO, Defence, Tezpur tweeted.

The clarification came after some media reports said that villagers near the McMahon Line in Tawang, Arunachal Pradesh have vacated their villages amid border tension at the India-China border in Ladakh.

India recently outflanked China by taking control of strategic height near Pangong lake’s southern bank. On the intervening night of August 29-30, the Indian Army thwarted an attempt by the Chinese Army to transgress into Indian areas near the southern bank of Pangong Tso near Chushul in Ladakh.

A few days later on August 1, Indian security forces foiled an attempt by the Chinese Army to transgress into the Indian side of the LAC in the general area of Chumar in Eastern Ladakh.

India and China have been engaged in a standoff since April-May over the transgressions by the Chinese Army in multiple areas including the Finger area, Galwan Valley, Hot springs, and Kongrung Nala.

The situation worsened after 20 Indian soldiers were killed in violent clashes with Chinese troops in Galwan valley in June.

The talks between the two sides have been going on for the last three months including five Lieutenant general-level talks but have failed to yield any results, so far.