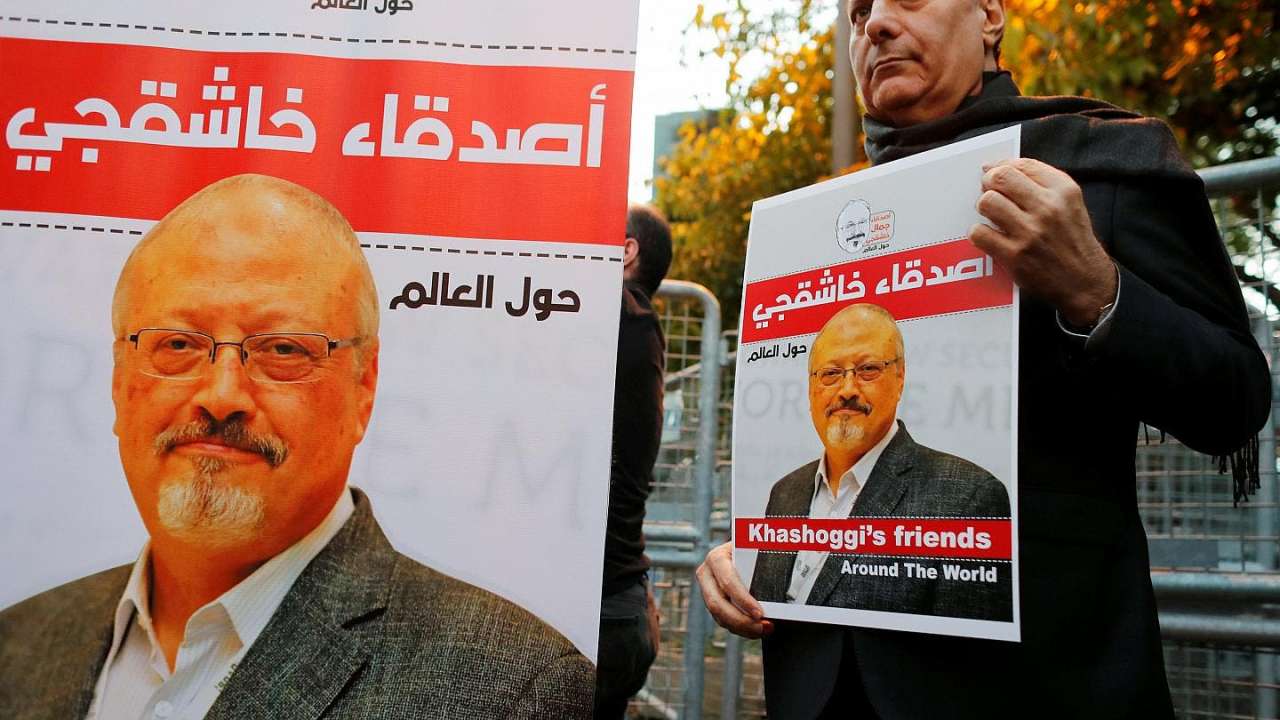 A Saudi Arabian court on Monday jailed eight people for between seven and 20 years for the 2018 murder of Saudi journalist Jamal Khashoggi, state media reported, four months after his family forgave his killers and enabled death sentences to be set aside.

The trial was criticised by a UN official and human rights campaigners who said the masterminds of the murder remained free.

Khashoggi, a critic of Saudi Crown Prince Mohammed bin Salman, was last seen at the Saudi consulate in Istanbul on October 2, 2018, where he had gone to obtain documents for his impending wedding.

His body was reportedly dismembered and removed from the building and his remains have not been found.

The murder caused a global uproar and tarnished the reformist image of Prince Mohammed, the kingdom’s de facto ruler and son of King Salman.

State media reported that five people were handed 20-year prison sentences, one person was sentenced to 10 years and two people received seven-year sentences for the killing. None of the defendants was named.

After the ruling, Khashoggi`s fiancee said the eight jailed were not the only ones responsible for the murder.

“The Saudi authorities are closing the case without the world knowing the truth of who is responsible for Jamal’s murder,” Hatice Cengiz wrote in a statement. “Who planned it, who ordered it, where is his body?”

In December, the court sentenced five people to death and three to jail, saying the killing was not premeditated but carried out on “the spur of the moment.”

Some Western governments, as well as the CIA, had said previously they believed Prince Mohammed had ordered the killing.

Saudi officials denied he played a role, although the prince in September 2019 indicated some personal accountability, saying that “it happened under my watch”.

In May, the family of the slain journalist said it forgave his murderers, paving the way for a reprieve for the five defendants sentenced to death.

In Saudi Arabia, which lacks a codified legal system and follows Islamic law, forgiveness from a victim`s family in such cases can allow for a formal pardon and a stay of execution.

A US State Department official said Washington had seen reports of the sentencing and was “closely monitoring Saudi legal processes” in the case.

“We call on Saudi authorities to ensure that all involved in Khashoggi’s killing, which King Salman rightly labeled a `heinous crime,` are held accountable,” the official said on condition of anonymity.

Many Saudis hailed Monday`s ruling in comments on Twitter, a platform favoured by pro-government supporters. Some said the ruling ended one of the most difficult political cases the kingdom has faced. Others said the ruling made Saudi Arabia the “land of justice”, a “country where rights are never lost.”

But Agnes Callamard, the U.N. special rapporteur for extrajudicial, summary or arbitrary executions, accused Saudi Arabia of making a “mockery of justice” by not punishing more senior officials who, she said, were behind the murder.

She said on Twitter the trial was not fair or transparent and “the responsibility of Crown Prince Mohammed bin Salman has not even been addressed.”

Adam Coogle, deputy director of the Middle East and North Africa division of Human Rights Watch, said the conviction of individuals “does not hide the fact that the Saudi legal process has shielded top officials from any and all scrutiny.”

“How can the regime be accused of the murder and at the same time it is responsible for the trial?” said Yahia Assiri, founder of London-based Saudi rights group ALQST.

Turkey, which launched its own trial against 20 Saudi officials in July, said the verdict in Saudi Arabia fell short of expectations, urging Saudi authorities to cooperate with Turkey`s investigation.

“We still don`t know what happened to Khashoggi`s body, who wanted him dead or if there were local collaborators – which casts doubt on the credibility of the legal proceedings in KSA,” presidency communications director Fahrettin Altun said on Twitter, referring to Saudi Arabia.

One thought on “Saudi Arabia court jails 8 in final ruling”

Bees aren’t getting enough sleep, thanks to some common pesticides