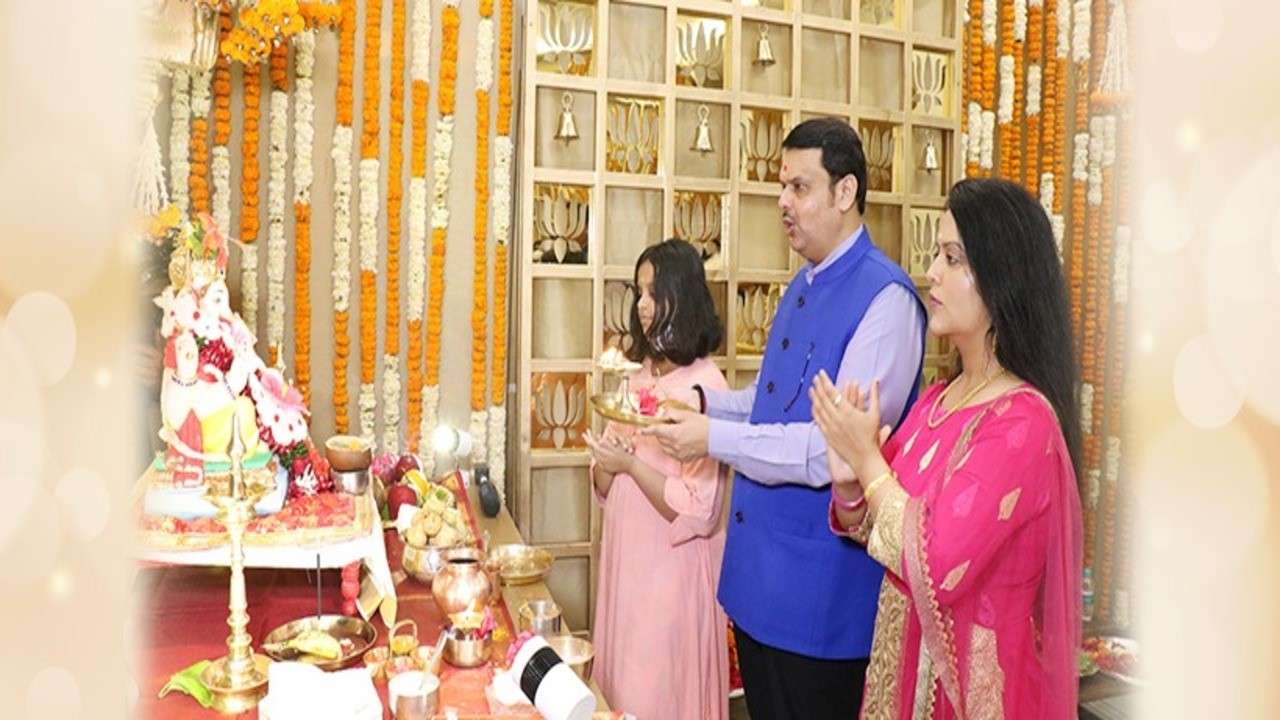 Shiv Sena mouthpiece Samana editorial has condemned BJP’s demand to reopen temples in Maharashtra. Former Maharashtra Chief Minister Devendra Fadnavis has organized ‘Ghantanaad’ protest demanding the opening of temples in the state. Samana editorial targeted Fadnavis saying his protest flouted COVID social distancing norms, how can he say that people know how to follow them when temples are open.

Samana editorial also slammed Fadnavis on the timing of his demand. The editorial said that the COVID situation in Maharashtra is known to the world, and making such demand when all other religious places are still closed around the country is not more than cheap politics.

Maharashtra is the most affected Indian state from Coronavirus. The pandemic is spreading in rural areas faster than expected. Beed, Sangli, Kolhapur, Osmanabad, and Nagpur are the new hotspots in Maharashtra. These five districts have recorded a 200% hike in cases as compared to last month. The local administration is finding it hard to arrange the preparation of critical care health facilities.

Slamming Fadnavis said that the definition of ‘mental and religious support’ differs from person to person, where for lakhs of people its means getting a two-time meal, for some it’s getting political power.

Sena further questioned BJP that on what basis is the demand being made. Moreover, Sena declared that people will not get the tag for being ‘Hinduwadi’ or ‘secular’ for opening or closing religious places at the time of a global pandemic wherein ‘Gods are under lockdown.’

Ryan Reynolds casts his vote for first time in US, shares photo with wife Blake Lively