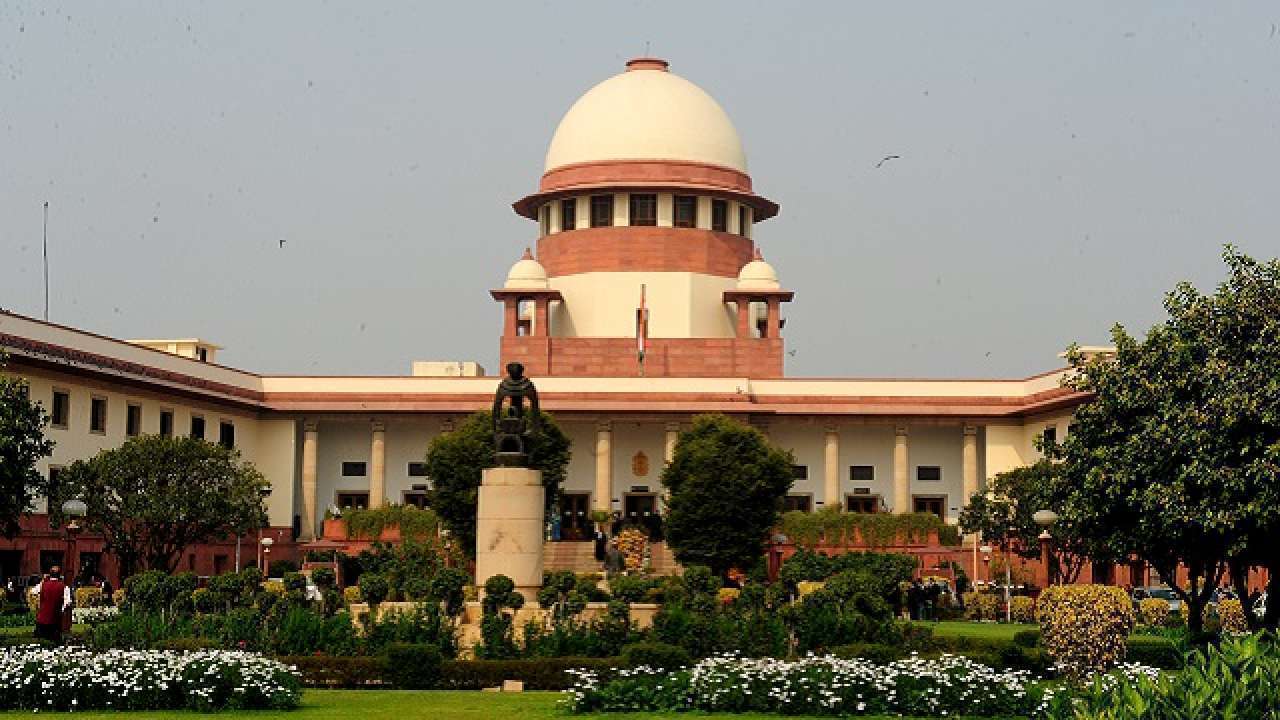 The Supreme Court on Wednesday directed that no quota will be granted to people of the Maratha community in education and jobs in the state this year. It also referred the hearing on a batch of plea challenging the constitutional validity of a Maharashtra law granting Maratha reservation in education and jobs to a larger bench.

The apex court said that status of those who have already taken benefits of the 2018 law shall not be disturbed. The Socially and Educationally Backward Classes (SEBC) Act, 2018 was enacted to grant reservation to people of the Maratha community in Maharashtra in jobs and admissions.

A three-judge bench headed by Justice L Nageshwar Rao, in its interim order, said that Chief Justice of India (CJI) Sharad Arvind Bobde will later decide the larger bench and its composition for hearing the matter related to the Maratha reservation.

The bench held that no Maratha quota will be granted for jobs and admissions for the session 2020-21 and said that admissions to postgraduate courses in the state will not be altered.

The bench was hearing two appeals, including one filed by J Laxman Rao Patil, challenging the Bombay High Court order, that upheld the constitutional validity of the quota for the Maratha community in education and government jobs in the state.

The Bombay High Court had on June 27, 2019, observed that the 50% cap on total reservations imposed by the Supreme Court could be exceeded in exceptional circumstances.

It had also accepted the Maharashtra government’s argument that the Maratha community was socially and educationally backward and it was duty-bound to take steps for its progress.

Another appeal filed by advocate Sanjeet Shukla, a representative of ‘Youth for Equality,’ said the Socially and Educationally Backward Classes (SEBC) Act, 2018, enacted to grant reservation to the Maratha community people in jobs and education, breached the 50% ceiling on reservation fixed by the top court in its judgment in the Indira Sawhney case, also known as the ‘Mandal verdict.’

As per the 102nd amendment to the Constitution, reservation can be granted only if a particular community is named in the list prepared by the President.

The Maharashtra legislature, on November 30, 2018, had passed a bill granting a 16% reservation to Marathas.

(With inputs from agencies)

Inside story of meeting between farmers, union ministers